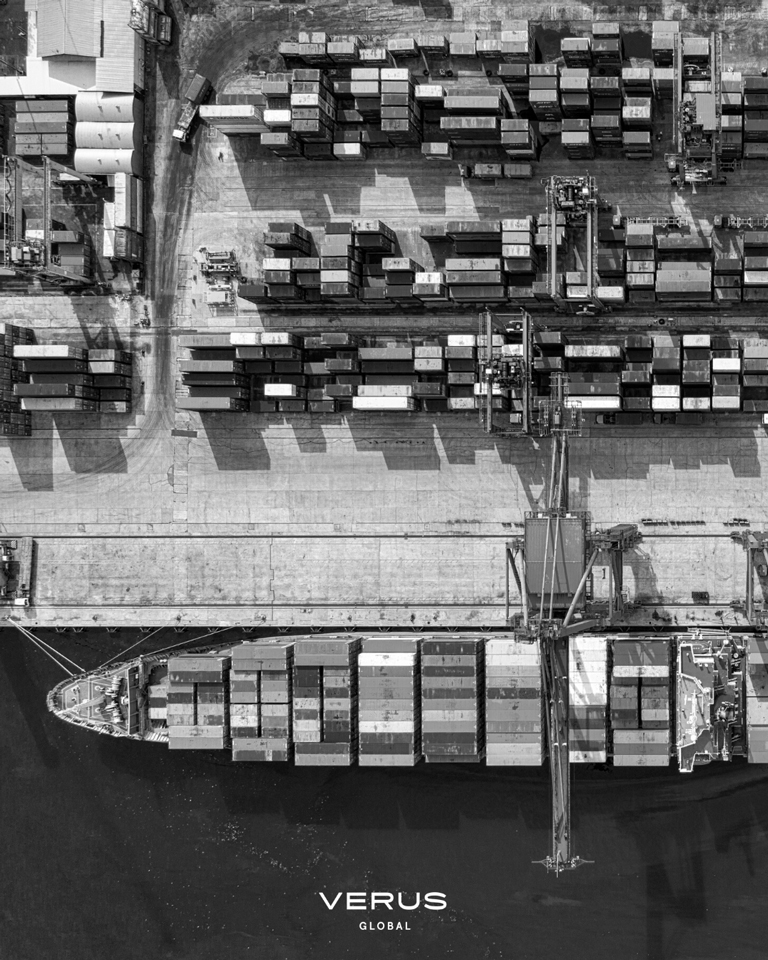 Buying habits have changed. Verus Global’s Jackson Meyer tells us what Aussies have been ordering and what the trends say about an economic recovery.

Perhaps no aspect reflects how much daily life has changed in Australia this year better than spending habits. With a nationwide lockdown in the autumn, followed by a second in Victoria over the winter, Australians have been getting a lot more parcels delivered than usual. Aussies have also been busy converting homes into offices and schoolrooms. To get an idea of where things have gone and where they’re going, VENTURE touched base with someone who’s been making sure a lot of those parcels get to their destination, Verus Global group CEO and director Jackson Meyer. 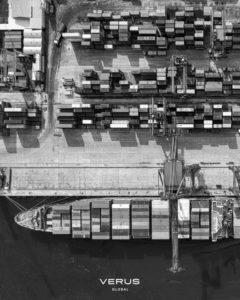 The freight forwarding shakeups began early in the year, when a customary three-week factory closure for Chinese New Year stretched out to nearly two months as China shut down to deal with the initial COVID-19 outbreak. That sent freight rates skyrocketing and caused significant delays. As supply shock on imports eased, demand started going haywire.

“As China emerged, we went into the first COVID lockdown, which left us with an enormous backlog now combined with an uncertain future,” Meyer said. “Shipping lines reduced capacity in anticipation of a serious slowdown in demand, which never occurred. During the March to May period, imports of furniture, electronics, stationery, hardware, food packaging, and even things like instant noodles absolutely surged.”

Offices and schools began to close, leading to an influx of basic supplies such as pens, paper, and notebooks plus larger items as home became the one place people could reliably go.

“Basically, anything to make working and living at home easier which includes furniture, home office equipment, televisions, computers, and hardware for renovations” has been pouring in, Meyer said. “We’ve also seen large increases in sales of home gym equipment, stationery, and homewares. It’s clear through the recent results for businesses like Kogan, Harvey Norman, and JB, who have all done extremely well through the pandemic.”

Just as things began to return to some semblance of normal, the tide turned again as COVID surges around Melbourne sent Victoria back into lockdown as much of the country continued reopening. 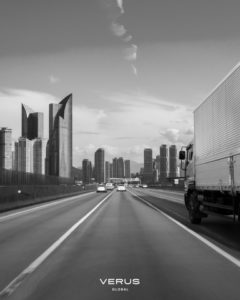 Victorians kept busy during their second lockdown, though. Although there was plenty of toilet paper this time around, Meyer said consumer trends in Victoria were quite similar to the first lockdown.

“Victorians have been utilising this time at home to redecorate. Verus has seen a large increase of furniture stock making its way to Australia, so much so that some furniture clients have run out of stock and reported large back orders,” he said. “Inbound stock of art supplies and DIY project supplies have skyrocketed in the last few months. Many Victorians are finding extra time for themselves as a result of COVID-19, extra time to reignite that creative spark or learn a new artistic skill.”

Through the restrictions, Victorians still trying to support local businesses, ordering more takeout than ever. “Verus has seen the orders for take-away and food delivery packaging increasing substantially. Food boxes, napkins, and cutlery have all seen a massive increase in sales unlike ever before,” Meyer said.

They also worked diligently to keep clean. “Predictably, the amount of ethanol and hand sanitiser coming into Victorians is unlike anything Verus has ever seen before.”

With the easing of restrictions, Meyer expects a surge in the Victorian economy. Consumers haven’t been able to spend money on travel or entertainment and they’re eager to get back to public life and out of the house. It helps that the commercial construction labour force is back close to full strength after going down to 25% during lockdown. 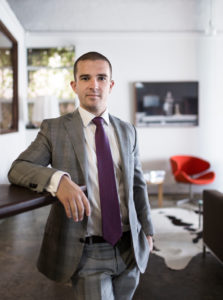 As the weather warms, there’s optimism for economic improvement. Westpac’s consumer confidence survey saw an increase of 11.9% from September to October after the release of the Federal Budget. The picture may still look different in Victoria compared to the rest of the country, but hopes are high for a merry Christmas.

“For Victoria, I think this very much depends on the attitude of the Government to reopening the retail and hospitality sectors. We’re already seeing Australia Post recommending purchasing and dispatching parcels in November in order to arrive in time for Christmas,” Meyer said. “For the rest of Australia, it would appear that they’ll do quite well at Christmas. It really is the tale of one country and two economies, namely all the states and territories excluding Victoria, which is out on its own.”

A travel bubble between New Zealand and NSW, Northern Territory, and South Australia has opened. Credit card debt is down and savings deposits are at record highs, meaning people have money to spend after JobKeeper and JobSeeker have been keeping business and workers afloat.

As for Melbourne-based Verus, Meyer is thankful to be having a successful business year.

“The fact we’ve survived and thrived during an extraordinary year is very pleasing and a testament to our strong team and loyal customers,” he said. “We continue to grow and roll out new initiatives. Our cost base is very competitive, and we employ a lot of automation to ensure we are productive and profitable.” 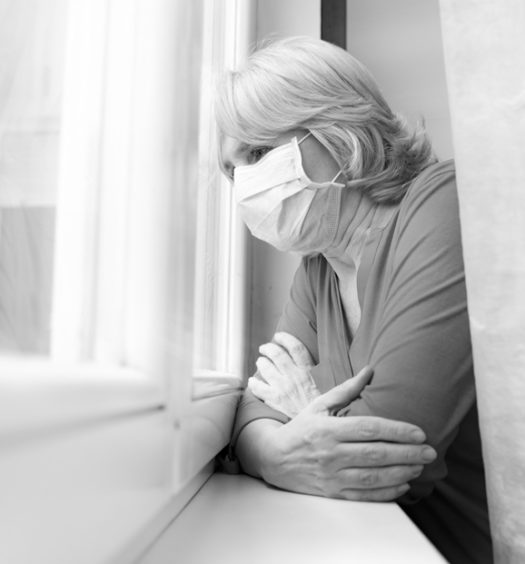 In need of a remedy

Read More
In need of a remedy 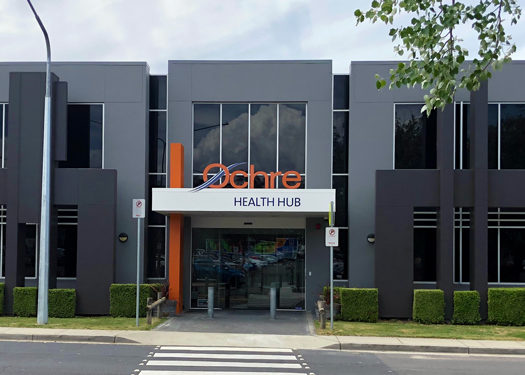 From the Back of Bourke to the Frontlines of Primary Healthcare