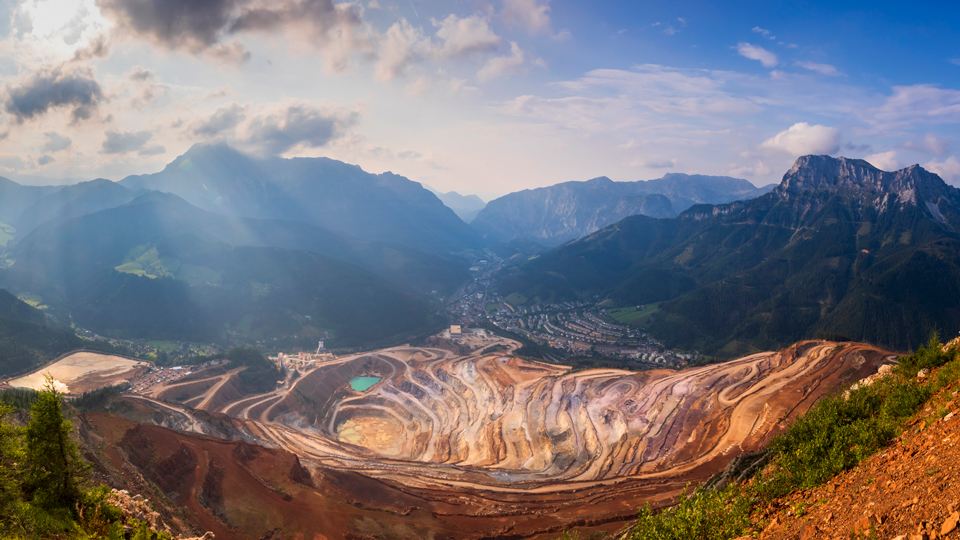 Indigenous Australians have a long and complicated relationship with mining

The destruction of 46,000-year-old rock shelters at Juukan Gorge in the Pilbara during the expansion of an iron ore mine was a “soul-destroying” loss for the Puutu Kunti Kurrama and Pinikura people. It was an example of an extremely negative outcome of the uneasy balance traditional owners have struck with the mining industry. In this case, ministerial consent was given in 2013, but after a 4,000-year-old weave of hair from several different people was shown by DNA testing to be direct ancestors of the Puutu Kunti Kurrama and Pinikura, they were unable to withdraw consent. Many mine sites in Australia are on Aboriginal lands. They’ve brought this sort of destruction, but they’ve also brought riches from royalties and jobs to traditional owners. It’s a complex relationship. 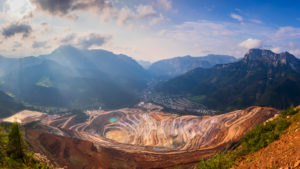 Aboriginals were the first miners in Australia. Evidence of ochre and stone mining dates back more than 40,000 years and some ancient mining sites are as much as 75 metres deep, though most were open cut. As always, the higher the quality the more prized the product. Large mines that produced ochre and stone axes were traded at a far radius from their quarries because of the quality they produced despite the prevalence of closer deposits. Quarries were often the site of important cultural ceremonies.

When Europeans arrived and started mining gold, it was often on Aboriginal lands. Though they had lived among gold deposits for thousands of years and there is evidence of clans trading gold prior to the 1851 rushes, gold wasn’t a large part of life prior to colonisation. Once the rushes started, however, many traditional owners took part for better and for worse in the chaotic scrambles where fortunes were made and violence was a way of life.

Navigating this strange new world that sprang up around their homes, some became rich whilst others, such as an Aboriginal couple who discovered gold near the Batavia River in Queensland in 1911, died penniless as others profited. 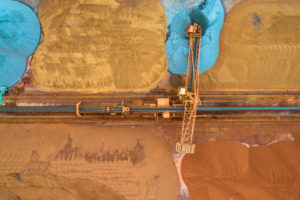 Mining of course continued to be big business in Australia and is the fourth-largest contributor to the nation’s GDP. In the Northern Territory, mining on Aboriginal land generates more than $1 billion in annual income, 80% of the territory’s mining revenue. Over the decades, Indigenous heritage laws have been passed to protect traditional owners’ interest and allow them to see a portion of that revenue.

Employment rates for Aboriginal and Torres Strait Islander people tend to be higher in mining areas. BHP—which in June halted work on sites in the Pilbara pending further consultation with the Banjima people—has put in place a series of Reconciliation Action Plans to “acknowledge and respect the rights of Aboriginal and Torres Strait Islander people,” contributing to “sustainable, long-term economic empowerment and social and cultural wellbeing.” They’ve helped employ Indigenous Australians, award them contracts and scholarships, and trained employees in cultural competency.

But often mine workers are flown in from other parts of the country, heritage acts tend to favor mining companies’ interests, and trusts fail to substantially improve the daily lives of traditional owners, who continue to have the worst health outcomes in the country. 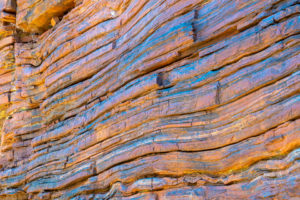 That isn’t to say that all trusts have been mismanaged, but often the riches mining brings are a doubled-edge sword. One way to remedy that is mines like Gulkula in the NT’s East Arnhem Land. The bauxite mine is the first in Australia fully owned and operated by Indigenous people. Traditional owners sold the bauxite to Rio Tinto and used the proceeds for job training and establishing a nursery for commercial growing of rare fruits such as the .

“I feel more proud than ever before,” Gumatj leader Galarrwuy Yunupingu said at the mine’s opening in 2017.

“The mining of natural resources extends significant economic benefits to the broader community. As traditional custodians of the land we support resource development but are saddened when we see our ancestors’ country disturbed. That’s why we see activities that support land as a natural fit for our business—as traditional custodians we can repair our country and provide skills and jobs for our people,” Nyiyaparli elder and senior traditional man Bruce Bung declared as the company’s philosophy.

With more attitudes and mission statements like that, the story of traditional owners and mining might have a happy ending. 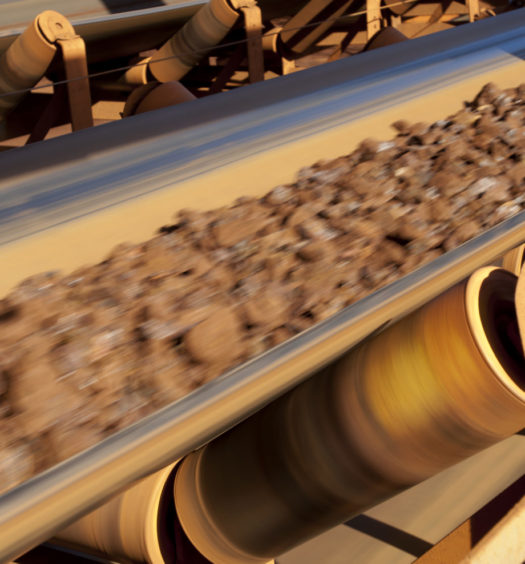 Automation in Mining to Change the Future of the Industry 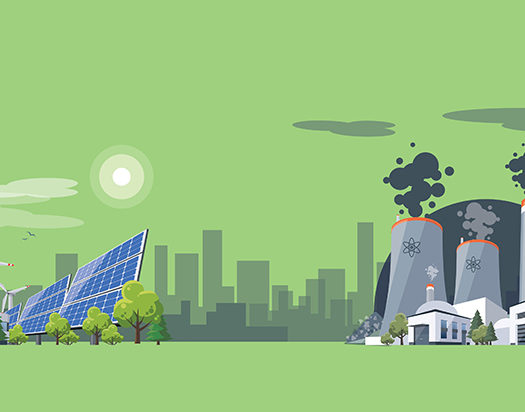 Shock to the System

Read More
Shock to the System