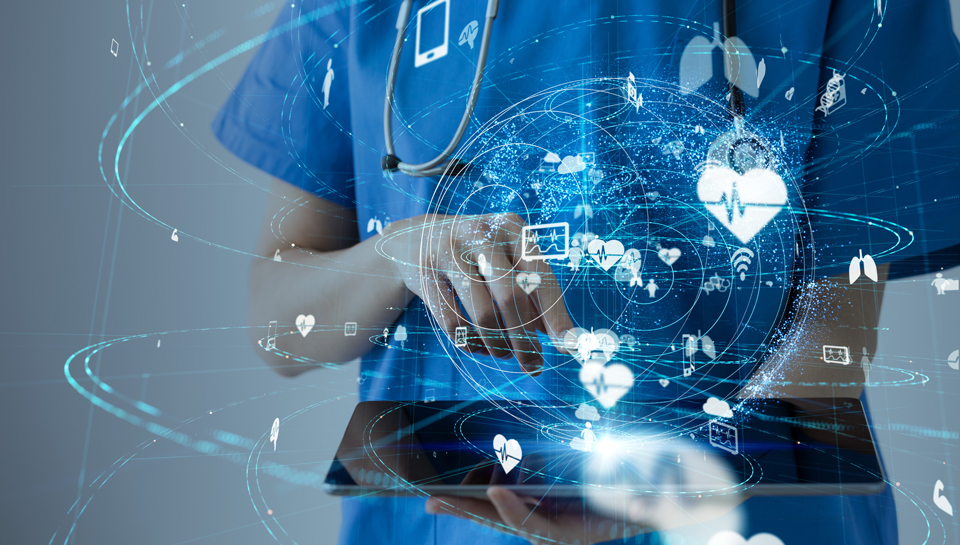 The challenges of rural & regional healthcare 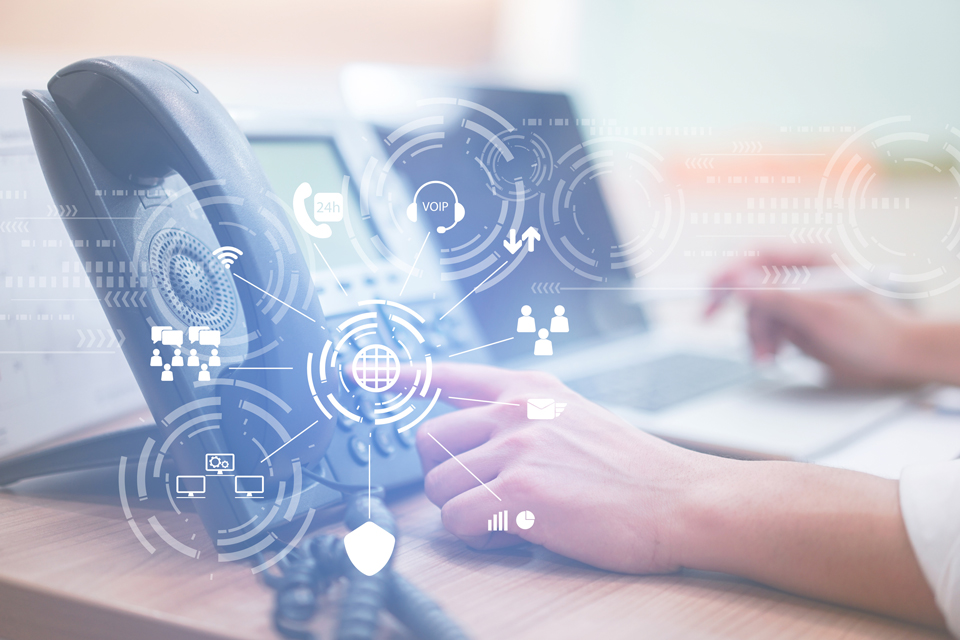 Nearly a third of Australians live in regional, rural, or remote areas. They tend to live shorter lives, with higher rates of disease and injury than residents of metropolitan areas. A key component of this disparity is the difficulty in providing quality healthcare across vast, sparsely populated distances. Overcoming these challenges is the task of technologies such as telehealth conferencing and general practitioners who devote their careers to serving these areas.

The national government has pledged $33 million toward telehealth video conferencing from Nov. 1 of this year. This will enable rural and regional GPs to perform routine checkups remotely. Rather than driving long distances, GPs can save time and money by making virtual house calls. Rural Health West is a non-profit health workforce agency covering Western Australia, where the population density hovers around one person per square kilometre. Chief executive Tim Shackleton welcomes the help.

“In Western Australia there are many communities located more than 50 kilometres from the nearest GP service or that don’t receive a visiting service,” he told the Avon Valley Advocate, “those communities and many others across Australia will be able to use video conferencing for GP consults, providing these communities with choice for the first time.”

The Multi-Purpose Services aged care programme is also receiving additional funding to support aging citizens in regional, rural, and remote areas that do not have aged care homes or hospitals. The $4 million budget boost will go toward upgrading 93 low care places to high care nationwide, creating a service in Moura, QLD, and expanding the service in Blackall, QLD, with 16 new flexible care places.

St John Ambulance WA covers more than 2.5 sq km, more than any other ambulance service in the world. Two years ago, the organisation expanded into primary care, with medical, dental, and urgent care centres, a move designed to create new pathways to care that relieve issues of overcapacity in hospital emergency departments. An army of about 8,500 volunteers helps St John cover the expanse, and the service’s smartphone app for first aid training has over 100,000 downloads.

“We see approximately 300,000 people across medical, dental, and urgent care in a year, and it’s something we’re really quite proud of because 20,000 of those patients would have ended up in an emergency department,” CEO Michelle Fyfe told VENTURE. “It’s about the right person getting to the right place. For our ambulance officers, it’s more effective when they’re dealing with those people that are sicker than others. Our foray into that area is a transition from simply being a response group to now being a gateway.” 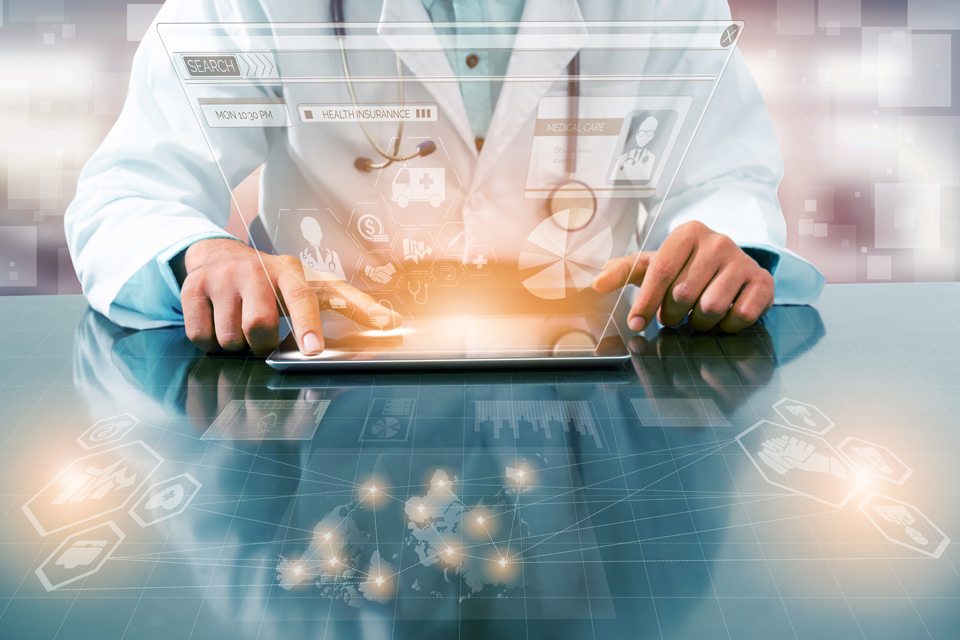 The life of a rural GP is an interesting one. Ron Bade was GP for the town of Edenhope, VIC, for six decades before retiring at the end of last year. Bade shared his story with the ABC, telling of being called out of formal dinners to deliver babies, opening a 10-year-old boy’s chest to do manual compressions on his heart, and racing to accident scenes to perform triage. He also brought dialysis and chemotherapy to the small town.

“I came over here to find we had an ECG machine,” former Edenhope nursing director Jo Crothers told the ABC. “I think it took a hell of a lot of getting from Dr. Bade’s point of view because they didn’t think a little place like Edenhope out there in the sticks warranted anything like that.”

Being everywhere at once and delivering innovation is standard operating procedure for rural and regional GPs. Ochre Health has created an integrated network of medical centres across the country.

“Over time, various stakeholders said, ‘You guys are doing a really good job of finding doctors and delivering clinical services in remote parts of Australia.’ We then won substantial Commonwealth funding to build medical centres in more urban, but still underserviced, locations. So, we opened a series of medical centres that did not have hospital contracts associated with them. That’s the foundation, and what we’re trying to do now is take that foundation and grow the business substantially,” Ochre Health CEO Dermot Roche told VENTURE.

It all started when Ochre Health founders Dr. Ross Lamplugh and Dr. Hamish Meldrum were rural GPs in remote New South Wales trying to attend the same conference and scrambling to find locums to cover their patients whilst they were gone. “In a very broad sense that’s what started things,” Lamplugh told VENTURE. “Because we were dealing with locums in those communities in western NSW on short-term contracts, we started to come across people who were willing to work for longer periods.”

Ochre Health’s origin story illustrates the difficulties of providing quality care in regional and rural areas. Royal Far West has branches throughout NSW and connections in more than 300 communities to serve rural and regional children who have developmental or behavioural disorders, mental health challenges, or poor diets or oral care. Royal Far West has more than 60 paediatric specialists working with country kids, but it needs more to accomplish its goal of caring for the more than 300,000 “country kids” throughout Australia who can’t get their health and developmental needs met locally.

A shortage of GPs in rural and regional areas is a problem that governments, medical schools, and communities are trying to solve. The federal government has apportioned $62 million for rural generalist pathway programmes that will train young doctors in the diverse skill sets rural GPs need.

“We have tried the same model for years, which is to train medical students in rural areas, and incentivise already-trained doctors to practice in rural areas. What has been missing is the link between these initiatives to complete the training pathway in rural Australia,” Australian Medical Students’ Association (AMSA) president Jessica Yang told Mirage News. “Enabling all stages of training to occur in regional and rural Australia is how we will retain health professionals in areas of need.

“A national training program for rural generalist doctors is a big step in the right direction to address the doctor shortage in rural areas. Without the proposed funding, this program could not go ahead.”

Rural Health West’s Shackleton said more than 400 medical students will graduate in WA by 2022 thanks to such investment. Midwest GP Network chair Ian Taylor wants to require all medical students to spend time in regional and rural areas.

“To use a good Australian expression, sometimes you have got to ‘suck it and see,’” Taylor told the ABC, “and if we could just try to get these young doctors to spend a bit of time in the country with good support from colleagues, they could get a taste of just how great working in the country is.” 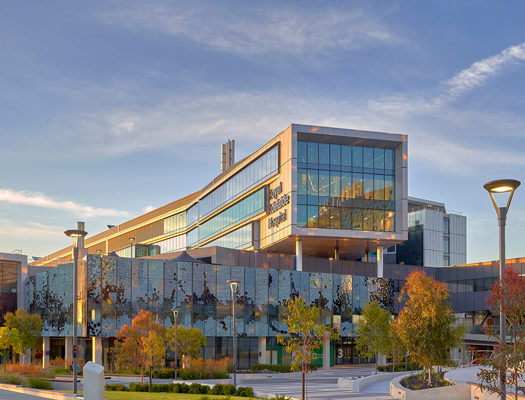 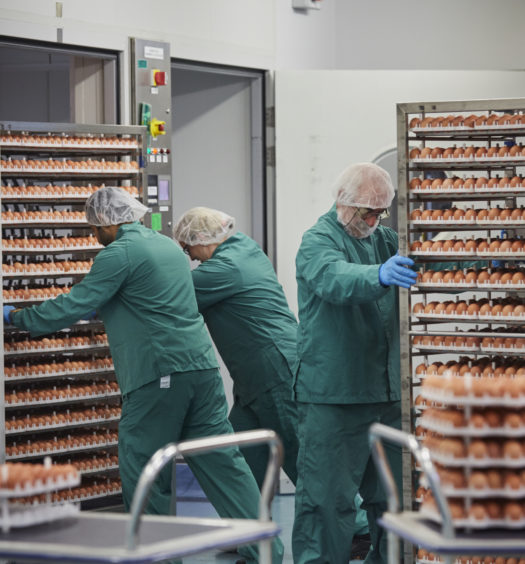 On the front line

Read More
On the front line