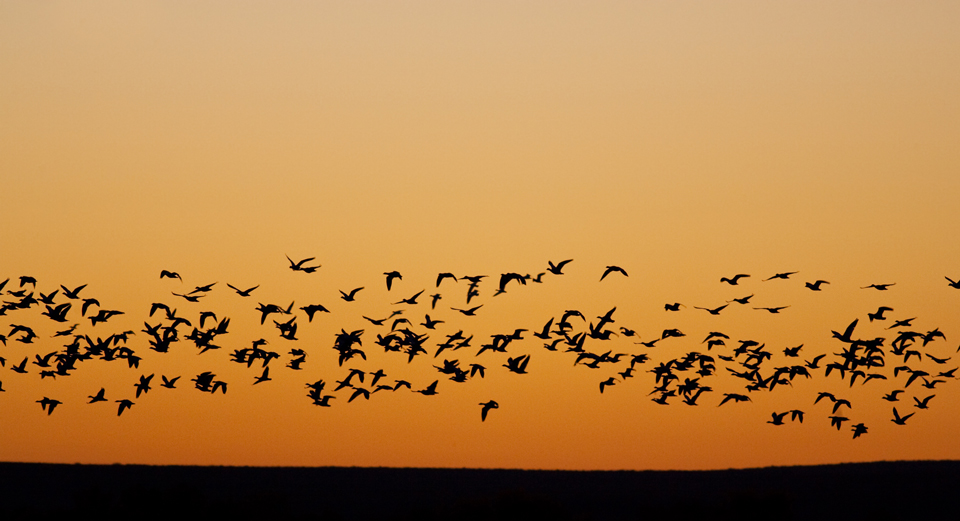 Facing the future with fewer

Migration rates have crashed, and the guideposts to recovery are moving by the hour. Just how much do we stand to lose? 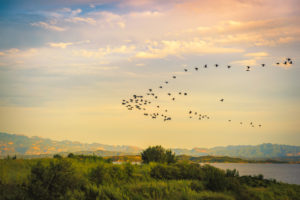 Over the past decade, migrants have been a robust source of Australia’s population growth, swelling the number of residents by 2.2 million in a single decade. At the end of December 2019, the national population was 25.5 million people, and 60.2% of the 349,800 new Australians in 2019 were migrants. That net overseas migration (NOM) figure includes permanent and long-term resident arrivals and departures. Had the pandemic never occurred, the population growth for 2020-21 would have been 1.38%. As a result of the pandemic, Prime Minister Scott Morrison projected an 85% drop in NOM for 2020-21 compared to 2018-19 levels.

As borders stay closed and travel restrictions remain in place without any clear indication of when and how liberally they will be lifted, Australia’s NOM rates are at a standstill. With natural increase—the total number of births minus deaths in a given year—only accounting for 39.8% of the population growth, researchers are scrambling to assess the impact the pandemic will have on the nation over time.

One such study, conducted by researchers from the University of Queensland, University of Melbourne, and Hull York Medical School, offers three potential scenarios based on projected levels of severity. Compared to the same time last year, permanent and long-term overseas arrivals plummeted by 97% in April. If NOM rates continue to fall precipitously, Australia could face a drop in population of about 1.4 million.

A light impact scenario “assumes net overseas migration recovers quickly in late 2020. Interstate migration drops slightly in 2019-20, before rebounding in 2020-21. Fertility is also assumed to dip in 2020-21, before quickly recovering.” The drop in population will be relatively minor, with 180,000 fewer people by 2040 than had there been no pandemic.

Moderate impact takes into account a substantial drop in NOM in 2020-21, with a steady recovery manifesting over a few years. “Interstate migration drops sharply over the next two years, before returning to the long-run average. Fertility falls this financial year and does not fully recover until the late 2020s.” This scenario posits a drop of 580,000 people by 2040.

In the worst case scenario or severe impact, migration stops completely in 2020-21 and limps back to an average rate over eight years. Interstate migration rates drop by a third over the next two years, only to recover slowly. Natural birth rates fall dramatically, and recovery takes a decade. The cumulative drop in population reaches 4%.

The country’s population hasn’t dropped so steeply since World War I. Annual growth rates during the Great Depression were above 0.7%, which looks like a miracle in contrast to the modelling that sets the worst case pandemic scenario at slightly under 0.41%. Researchers estimate that the states feeling the greatest impact of such a scenario will be NSW and Victoria, followed by Queensland and Western Australia. 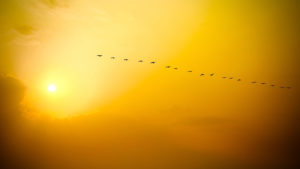 According to the Australian Bureau of Statistics, in 2019, 68% of migrants and temporary residents were employed, with a labour force participation rate of 72%. In 2018, in response to a call for a moratorium on migration, research team member Peter McDonald, Professor of Demography at the Centre for Health Policy, University of Melbourne, presaged the potentially dire consequences of a fall in migration.

“A new study by Shah and Dixon finds there will be 4.1 million new job openings in Australia over the eight years between 2017 and 2024. Over 2 million of these new openings will be due to ‘replacement demand,’ effectively replacing the retirements from the labour force of Baby Boomers. There will not be enough younger workers arriving to fill the gap.

“In the absence of international migration and assuming constant age-specific employment rates, the number of workers under the age of 35 will fall by over half a million between 2016 and 2026, essentially because of the small number of births in the 1990s,” he wrote. “It means that without migration Australia would face a labour supply crunch unlike anything it has ever faced before.”

Industries that will shoulder the brunt of the burden include construction, aged care, hospitality, and education. In an ABC opinion piece, Dr. Shane Geha, managing director of EG Advisory and Urban Planning looked at ways the nation could recover quickly. While urging folks to simply have more children is on the table, as is presenting a tax increase scheme, austerity programs, and spending cuts, he offers a simpler solution: Import more migrants.

“A young migrant who goes to school here for four years, then does the HSC, studies at our universities, gets a part time job, starts paying tax, then goes on to full employment and stays in the tax base for over 40 years, is an ideal candidate,” he wrote.

“At a time like this when our economic prosperity is so deeply threatened by disease and debt, it might not be altogether intuitive, but it is indeed our best remedy to increase our intake of foreign students, agricultural, nursing, and hospitality workers.” 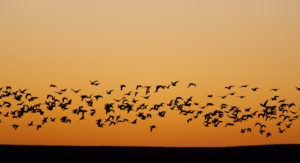 Simply put, the pandemic will lead to a drastic decrease in immigration over the next several years, even after things go “back to normal.” Combine that with the fact that there are fewer Australians being made the natural way—the birth rate in 2018 was 1.74 per woman and falling—and you have an ageing society with the danger of having more retired people than working ones. Thanks in large part to international students coming to Australia for training then staying to live and work, the country has a median age 37, one of the lowest in the developed world. Take them and babies away and that number goes up swiftly.

In the short term, a lack of migrants could mean more affordable housing given the lack of competition, and more of the few available jobs will go to native Australians. Given that there are more than 1.5 million unemployed, bringing in another 270,000 people—the prepandemic projection for 2020—doesn’t make a whole lot of sense.

But in the long term, a younger population made up of a high per centage of workers not only drives up GDP, but per capita GDP.

“Australia’s entire economy is based on immigration,” Australian National University demographer Liz Allen told the Guardian. “Migrants contribute to demand and supply sides of the economy and bolster the socioeconomic well-being of this nation in ways many don’t realise. Without migrants, Australia’s future feels less certain, because the grim reality is that the economy needs the inputs of migrants to ensure our standard of living doesn’t decline.”

As any business will tell you, if you’re not growing, you’re dying. 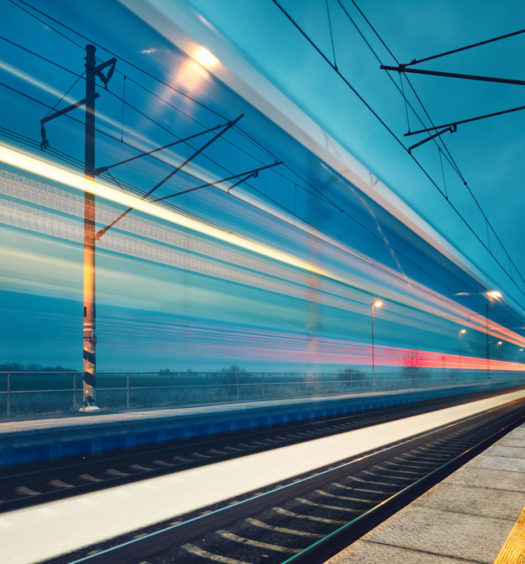 Rail Transformation in the Works for Victoria

Read More
Rail Transformation in the Works for Victoria