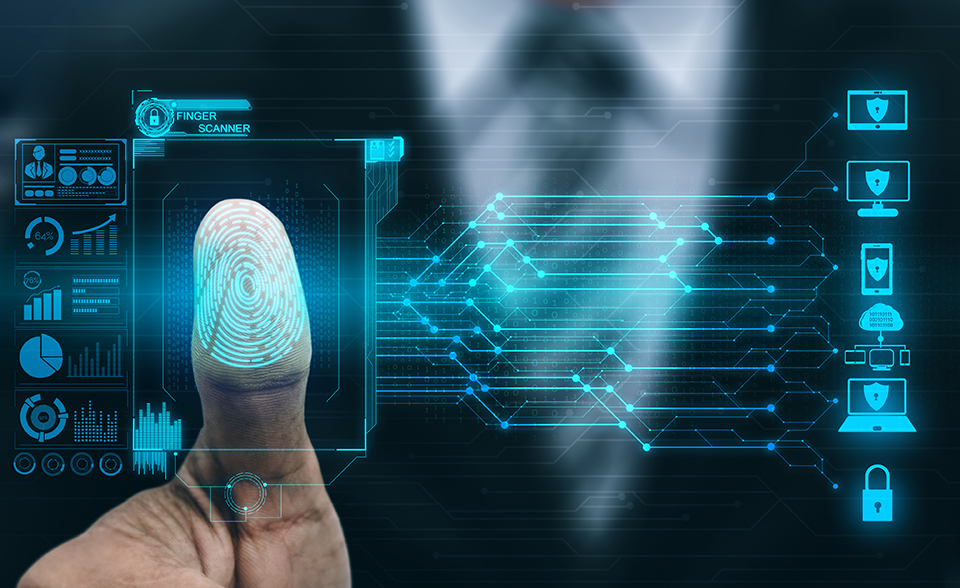 If sharing your health data keeps you out of the hospital, is it worth it?

With big data, you can track just about anything these days. That can be used for good or nefarious purposes. In the right hands it can saves lives; in the wrong hands it can ruin them. As with any tool, its efficacy depends on who is wielding it and for what purpose. Of all the records out there, few are more sensitive than health data. It’s right up there with financial data as among the most intimate details about our lives. It requires careful handling.

An Ounce of Prevention 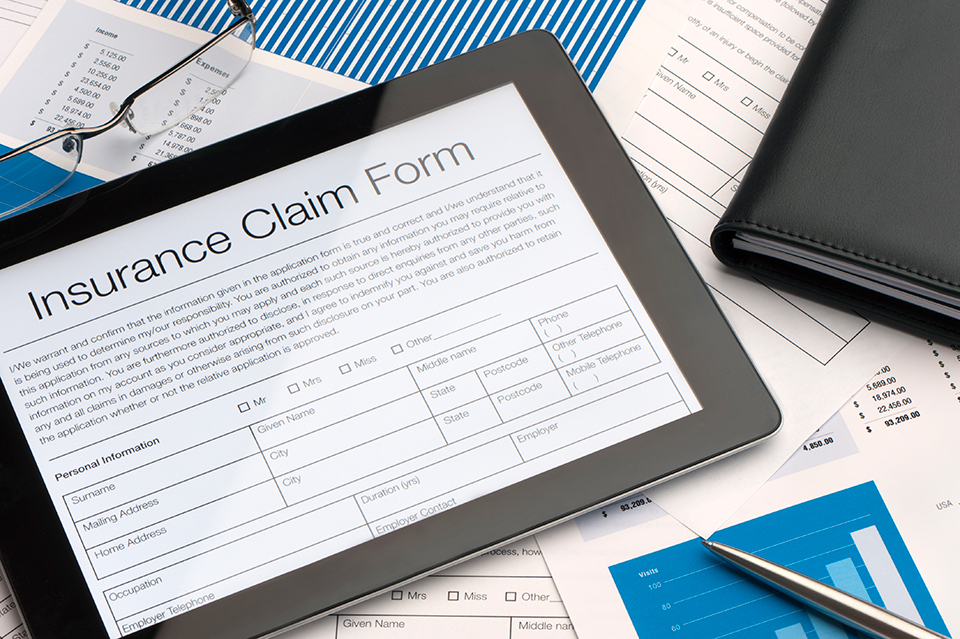 Nearly 750,000 hospital admissions—approximately 7% of the total hospitalisations in Australia annually—are avoidable, says nib Group managing director Mark Fitzgibbon. That’s why nib and US-based insurer Cigna have each chipped in $10 million to create an independent health data science and services company. The new venture will mine as much data as it can from members, ranging from medical history and insurance claims to biological and genetic data, to predict what ailments they are likely to suffer from and when.

Based on the findings from the data, the company will recommend steps members can take to manage risk: dietary changes, exploratory scans, and the like. The idea is as old as medicine: An ounce of prevention is worth a pound of cure. Risk management and early detection will save insurers, providers, and patients money in the long run.

“The purpose of the joint venture is to help people lead healthier lives,” Fitzgibbon said in a press release. “It will do this by using data science to understand their current and future health risks and needs and then actively help them prevent, manage, or treat that risk. What we are attempting is the antithesis of what today is too much about cure versus prevention and ‘one size fits all’ healthcare.”

Cigna and nib hope that eventually insurers and health funds across Australia and New Zealand will sign on. 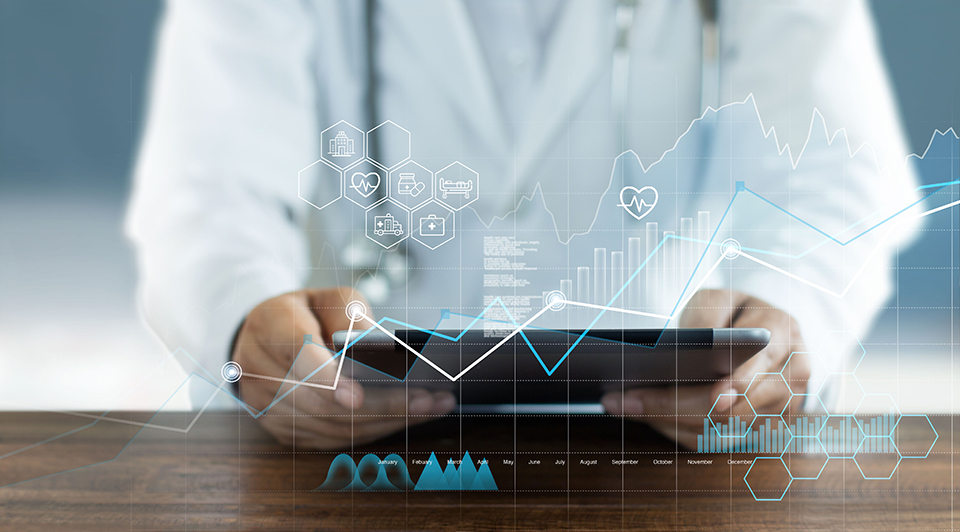 The trouble with signing up more users is the number of privately insured Australians is on the decline. Young people are increasingly dropping private insurance as the higher cost of hospital treatments leads to higher premiums. Although the community rating system prevents health funds from charging more for policies based on age, health status, or claims history, with fewer people in the pool, private insurance companies must charge more for premiums.

As the remaining insured are older, they naturally will require more hospital treatments. Insurance companies helping to pay the cost of so many treatments make up some of the deficit by charging even higher premiums. It’s a vicious cycle.

“People are increasingly feeling the pinch of private health premium increases and growing gap payments. In response, many are shifting to cheaper products with reduced coverage, and some are dropping their cover altogether,” Australian Competition and Consumer Commission deputy chair Delia Rickard said in late 2018. “The affordability of private health insurance has been an increasing concern for consumers in recent years.”

The problems have continued, with the number of 20-to-34-year-olds with private insurance down 11% since 2015. Premiums have gone up about 60% over the past decade. The nib/Cigna health data scheme is an effort to combat those runaway hospital services prices whilst giving customers more for their premium money. 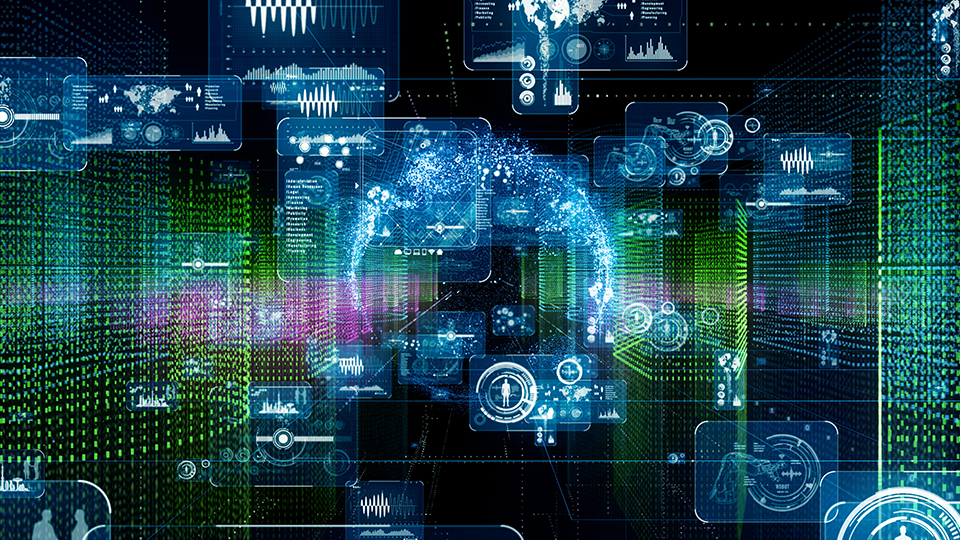 Another major hurdle is convincing people to volunteer their health data, especially given that a clause in the My Health Records Act of 2012 allows for tax office and law enforcement collection of the data. More than 2.5 million Australians opted out of the My Health Record scheme during a 2018-19 opt-out period. Of the more than 22 million My Health Records in existence, 13 million don’t have any information in them.

Part of that lack of information, however, could be explained by the lag time in healthcare providers uploading records to the database. The Australian Digital Health Agency reported that there was an 11% increase in medical documents uploaded by GPs. Pharmacies, and the like from November to December last year, and a 13% increase in clinical documents from hospitals and pathologists.

There’s also the fear that this would be a first step toward getting rid of the community rating system. After all, if your health fund knows you’re at a significant risk of developing an expensive disease, won’t they be keen to raise their premiums?

There’s no denying the concerns about turning over private health data, Fitzgibbon told the Sydney Morning Herald, “but the value we’re going to give you is so enormous that the risk versus reward is worth it.”

Whilst the 2.5 million My Health Record opt-outs is eye-catching, that still translates to a 90% participation rate. Fitzgibbon said the hope is that nib members will share their My Health Record data and eventually their genetic profiles with the new joint venture. Given how much data we already share on social media with little discernible return—plus the popularity of genetic testing services—that may be a safe bet. If sharing your health data ends up saving you thousands of dollars—or even your life—odds are you’d say it was worth it. Just handle with care. 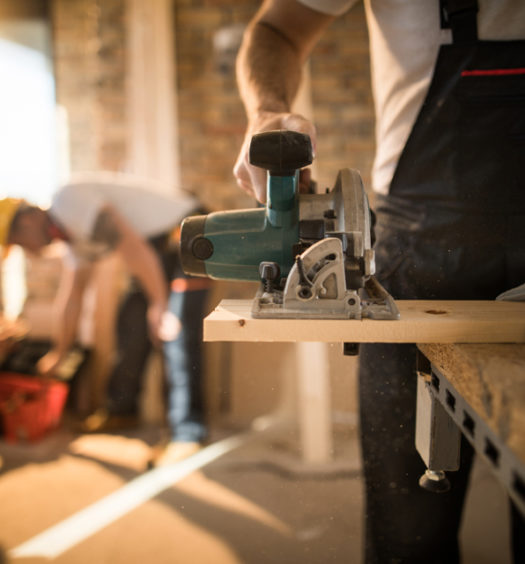 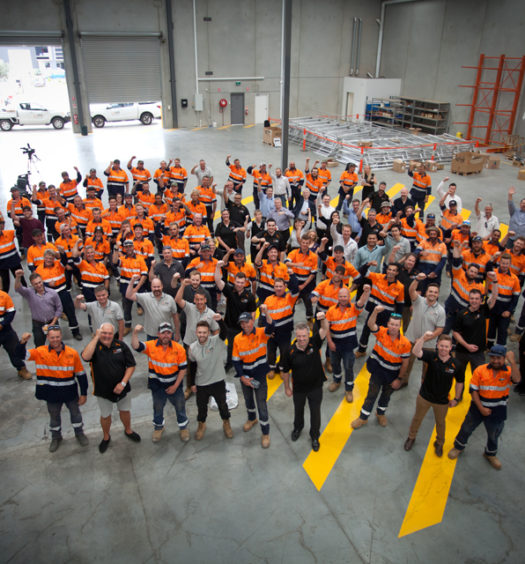