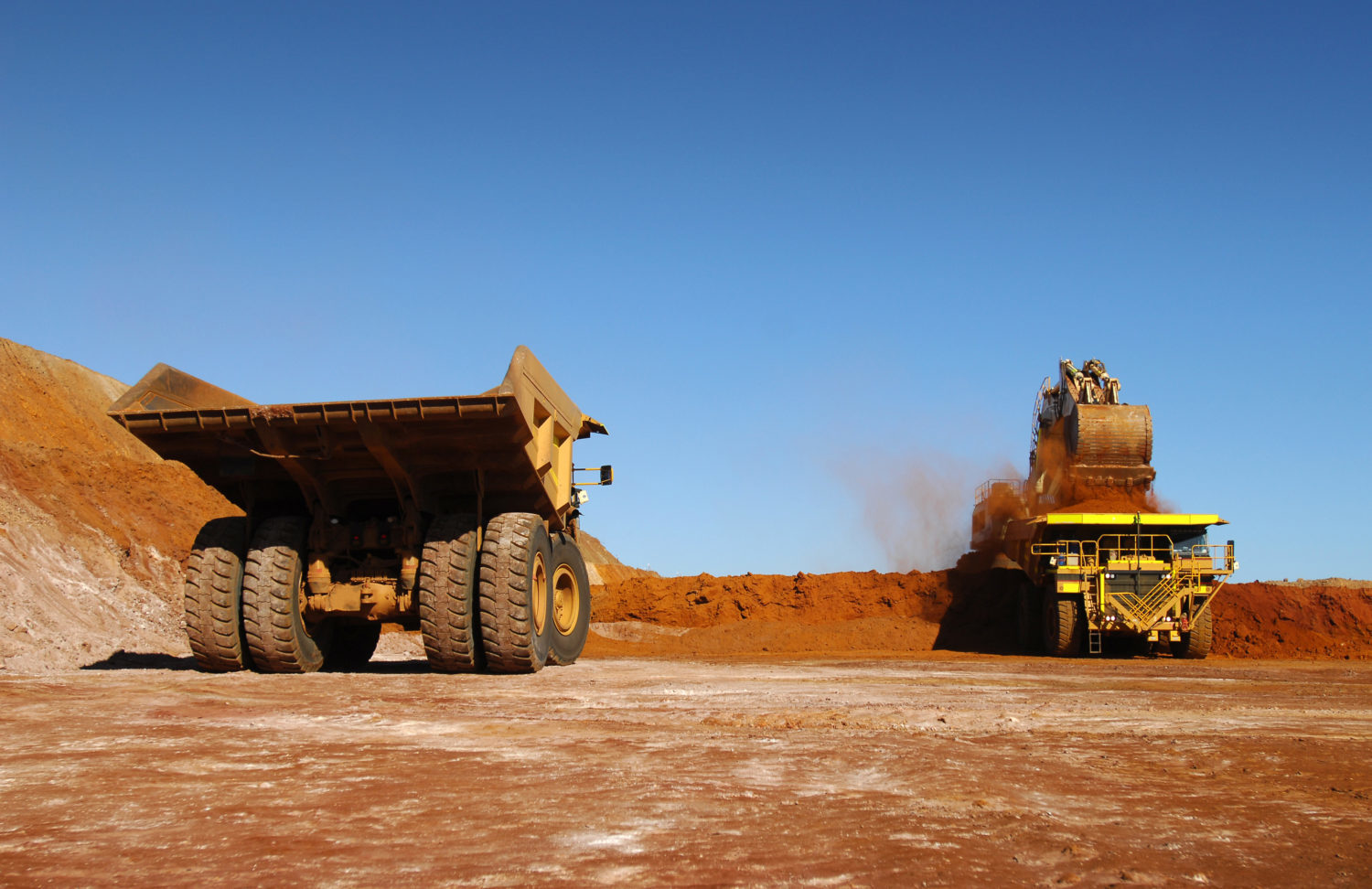 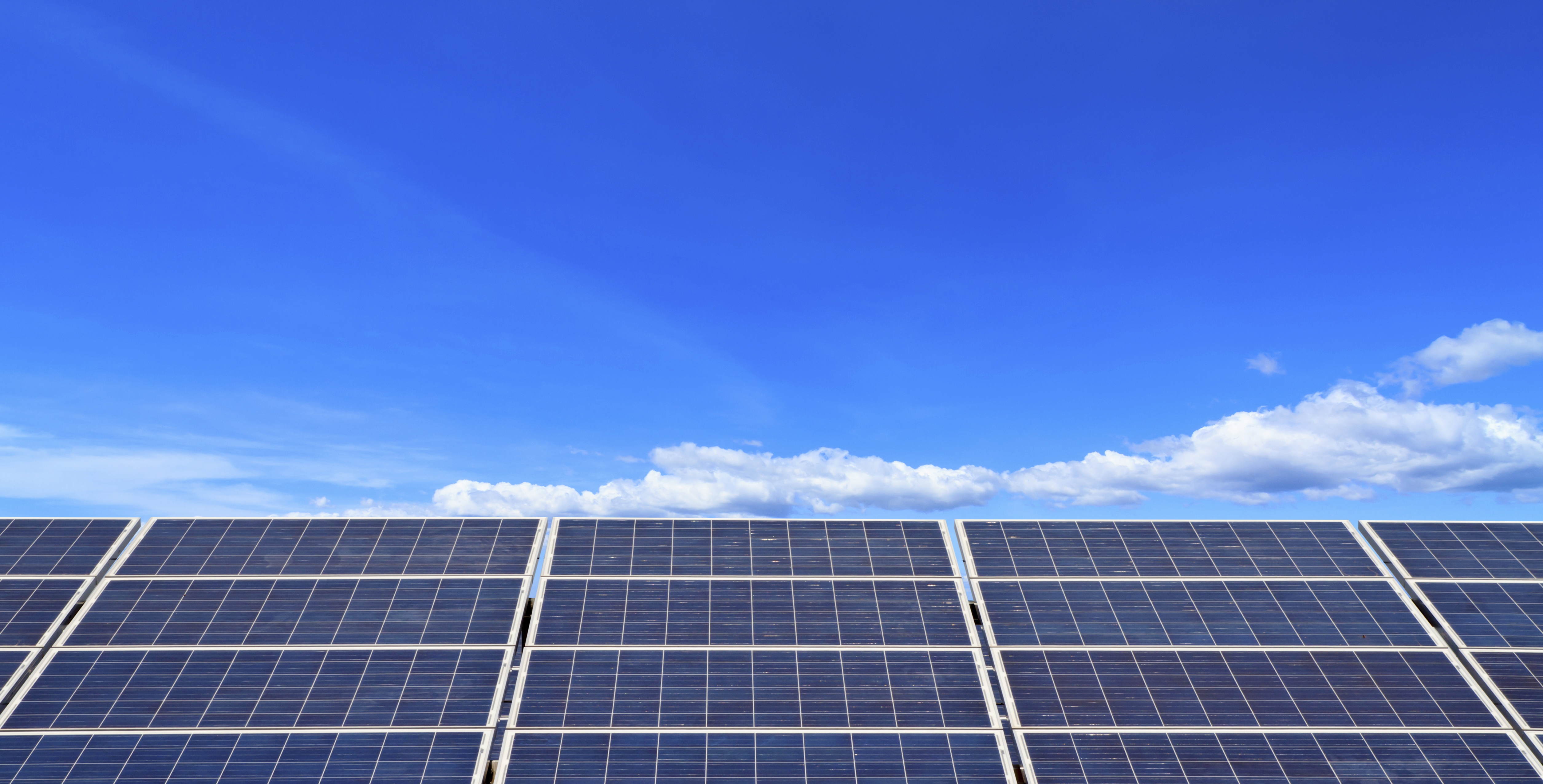 Together, the world’s active mining operations consume 400 terawatt hours of electricity per year. Because mines are often isolated from electric grids, providing this power typically means trucking in fuel at great expense over rough, dangerous roads. Determined to cut expenses and improve reliability, mines around the world—including Australia’s Weipa and DeGrussa operations—are looking to the power of the sun for energy solutions.

Reliance on diesel fuel to power on-site electric generators has, for many years, been recognised as a problem. In Australia alone, mines and other remote industrial facilities self-generate around 1.2 gigawatts of power on average by burning diesel fuel. That fuel is subject to all of the price uncertainty associated with petroleum, on top of the expense inherent in trucking it to remote destinations. Supply breakdowns are also common, resulting in lost productivity.

“The mining industry has clearly reached a tipping point, with a growing consensus that renewable energy at mine sites, both grid-tied and off-grid, is doable and, in many cases, desirable,” Navigant Research observed in a recent report.

Although renewable energy in various forms has been widely use for decades now, it has typically been too expensive to appeal to price-conscious mine managers.

Advances in technology have brought costs down in many cases, though, leaving mine operators in particularly well-suited places eagerly turning to technologies like solar power. In Chile, for instance, the country’s complete reliance on imported petroleum and the deep-blue skies of the mine-studded Atacama Desert have meant that solar has made sense for some time already.

At the Codelco copper mine, a high-tech thermosolar plant provides around 80 per cent of the mine’s overall electric power needs, producing electricity right through the night by releasing energy trapped in specialized heatstoring batteries. That saves the mine from needing to transport diesel up a winding road over a rise of more than 2.5 kilometres.

If the clear skies of Chile’s Atacama Desert make the country an especially eager adopter of solar power for mining, Australia is not far behind. Two of the country’s most signiﬁcant mines, the Degrussa copper mine operated by Sandﬁre and Rio Tinto’s Weipa bauxite mine, are also making the move.

With 1.7 megawatts of solar power having just recently come online at Weipa, Rio Tinto was the ﬁrst mine operator in the country to enjoy solar on such a large scale. That initial phase will be supplemented by more solar panels in the future, bringing the total generating capacity to just under 7 megawatts.

Further work will also include the addition of storage batteries allowing the facility, like that at Chile’s Codelco mine, to produce power through the night in order to support round-the-clock mining. All in all, project directors expect to cut down on the mine’s usage of diesel by 600,000 litres annually, with 20 per cent of all daytime power needs being satisﬁed by photovoltaic solar panels.

When it is completed, the recently begun project at Degrussa—900 kilometres from Perth—will be even more signiﬁcant. It will eventually top out at more than 10 megawatts, taking care of over half of daytime electricity requirements and cutting back on diesel usage by 5 million litres per year. Lithium ion battery banks will store up to 6 megawatt-hours of power, with the whole project being ﬁnanced under a 6-year power-purchase agreement.

Although attractive for a number of reasons, both projects have been made more appealing by support from the Australian government. The Australian Renewable Energy Agency, or ARENA, has funded the Degrussa work to the tune of $20 million, accounting for over half of overall funding. The Weipa work has already drawn on $3.5 million in ARENA funding and will likely up the total to nearly $8 million before the ﬁnal phase is ﬁnished.

Even with clear skies and the difﬁculty of transporting diesel seeming to recommend solar, it can take some encouragement of other kinds to tip the balance.

With just-deposed former Prime Minister Tony Abbot having cut ARENA funding substantially, it remains to be seen what successor Malcolm Turnbull will do.

Ultimately, of course, solar power must stand on its own inherent merits, whether in the mining sector or elsewhere. Panel prices are still dropping and efﬁciency improvement will help, as will the development of better storage solutions to rely on when the sun goes down or becomes obscured. Between these developments and the lessons that will be learned through ambitious projects like those now underway in Australia, it seems likely that solar power will feature more prominently in mining operations around the world. 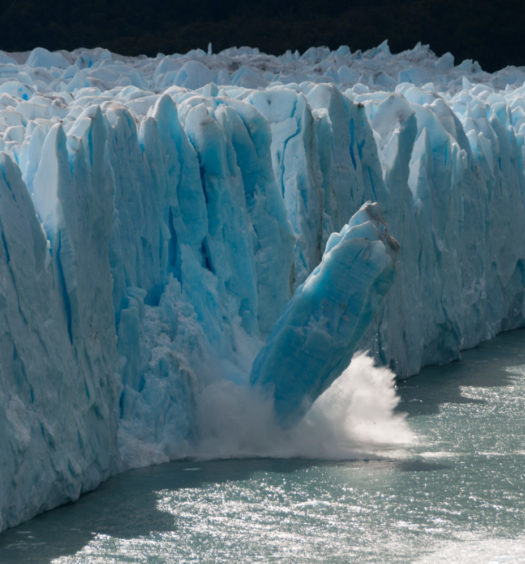 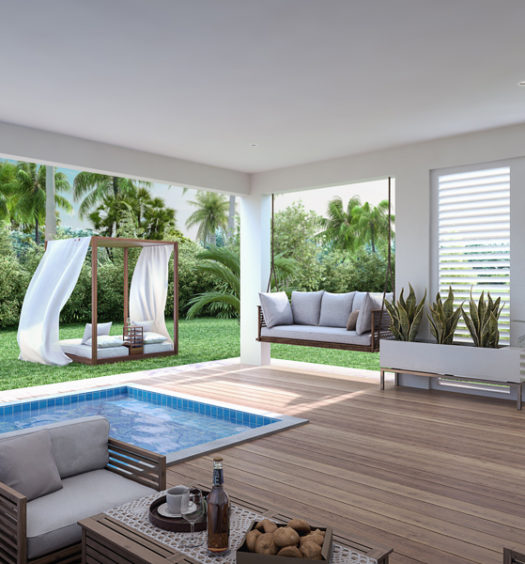