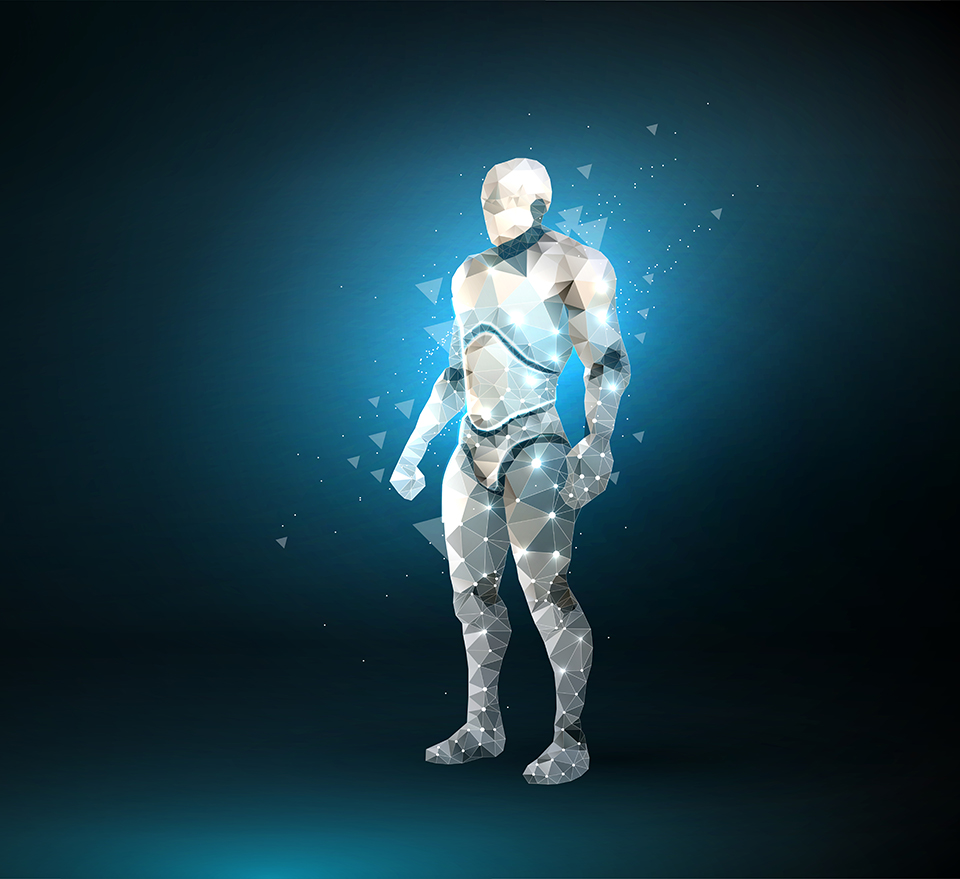 ‘Things are only impossible until they’re not’

Science fiction has always had a focus on the future, with writers wondering what devices humans might use decades or centuries ahead. Free to ideate without having to design and perfect the technology, they came up with inventions far beyond what people could produce at the time. Whether it was simply a matter of writers having the foresight to predict future inventions, or the works of science fiction directly inspiring the inventors, a lot of those once fanciful technologies are now part of our everyday lives.

Star Trek characters used handheld “communicators” to relay information to the Enterprise from the surface of alien worlds. Martin Cooper, who while at Motorola created the first handheld cellular phone and made the first call from one in 1973, credited Star Trek with the inspiration for his invention. The content of that first call? Sticking it to the competition. “Joel, this is Marty,” Cooper told AT&T’s Joel S. Engel on the call, “I’m calling you from a cell phone, a real handheld portable cell phone.”

Unsurprisingly, science fiction staple Star Trek presaged more than one modern invention. On the Enterprise, “replicators” could print a copy of just about anything the crew needed in a matter of seconds. Experimenting with liquid photopolymers and ultraviolet light, Chuck Hull figured out in 1983 how to turn the liquid solid when the light hit it, creating a solid 3D model of a computer design. Since then, people have been able to 3D print everything from jet engines to ribs. Hull founded 3D Systems after his experiment.

Isaac Asimov wrote a short story called “Sally,” published in 1953, about autonomous cars with positronic brains. Dispatching a story for the New York Times from the 1964 World’s Fair, Asimov imagined what displays the fair would showcase 50 years later, writing, “Much effort will be put into the designing of vehicles with ‘Robot-brains,’ vehicles that can be set for particular destinations and that will then proceed there without interference by the slow reflexes of a human driver.” Torc named the software system on its self-driving car after Asimov in tribute.

“Help me, Obi-Wan Kenobi, you’re my only hope,” Princess Leia pleads in a hologram stored in R2D2 in Stars Wars: Episode IV to kick off the adventures of the first trilogy. It might not have been revolutionary technology a long time ago in a galaxy far, far away, but it is here. Queensland-based Euclideon, however, is working to bring 3D holograms to boardrooms, classrooms, and restaurants. It even plans to allow virtual travellers to visit modern and historical destinations with full-size hologram scans.

Comic book detective Dick Tracy as early as the 1940s was sporting a wrist watch that doubled as a two-way radio. By the ’60s, outer space denizens the Jetsons zoomed around Orbit City with smart watches that could stream video. Much the same way, smart watches such as Apple Watch and Samsung Galaxy Watch get a little more advanced with each iteration. Whilst the cartoons might not have directly inspired the invention, science fiction certainly planted the idea of such a device in mainstream culture. 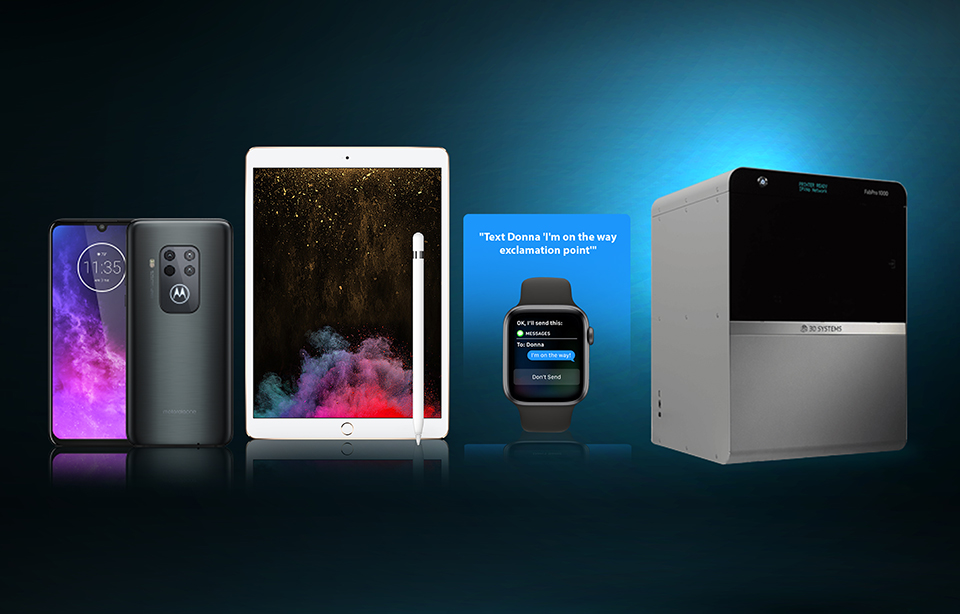 Edward Bellamy ignited a political firestorm when he published “Looking Backward: 2000-1887” in 1888. The book’s protagonist falls asleep in 1887 and awakens at the turn of the millennium. One of the aspects of the socialist utopia he finds himself in is cards that can be swiped to pay for goods, which arrive almost instantaneously. In Bellamy’s futuristic US, everyone receives the same amount of credit, somewhat like universal basic income, except that the credit is tied to work, and those who would be high earners in today’s society instead work fewer hours.

Whilst HAL 9000 becomes infamously disobedient in “2001: A Space Odyssey,” Arthur C. Clarke did envision an AI assistant that could carry out commands with voice activation and speak in a soothing tone much like Siri or Alexa. Not only did HAL attack his crew, but he also couldn’t speak with the voice of Samuel L. Jackson, so we’d say real life trumps science fiction in this case.

Ray Bradbury’s “Fahrenheit 451” depicts a dystopian future where books are banned and people with short attention spans have become enchanted with new media. Whilst Bradbury’s vision of modern society might hit a little too close to home, his idea of “seashells” people wear in their ears to listen to music, entertainment, and news sounds very much like Air Pods and other earbuds we wear today.

Man-powered submarines did exist before Jules Verne published the science fiction classic “20,000 Leagues Under the Sea” in 1870, but these were a far cry from the Nautilus of Verne’s novel, which had electric power for propulsion and featured a large dining room and an organ. The ship can even make fresh water for consumption through desalination. 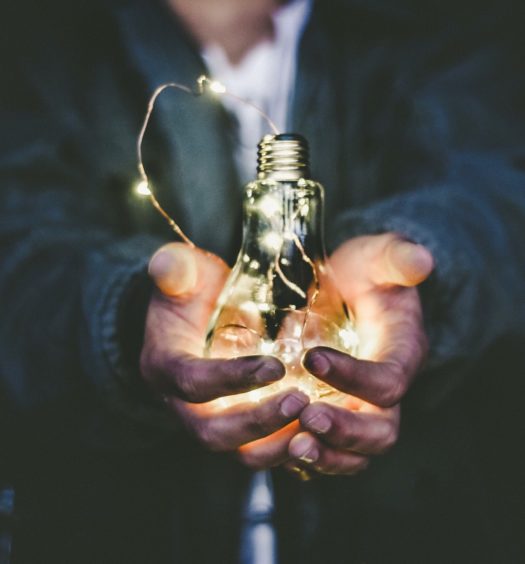 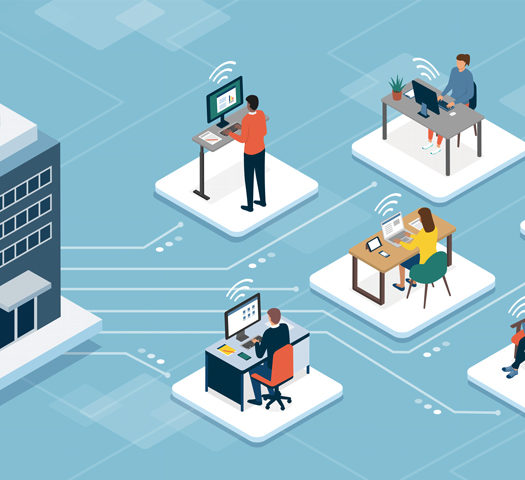