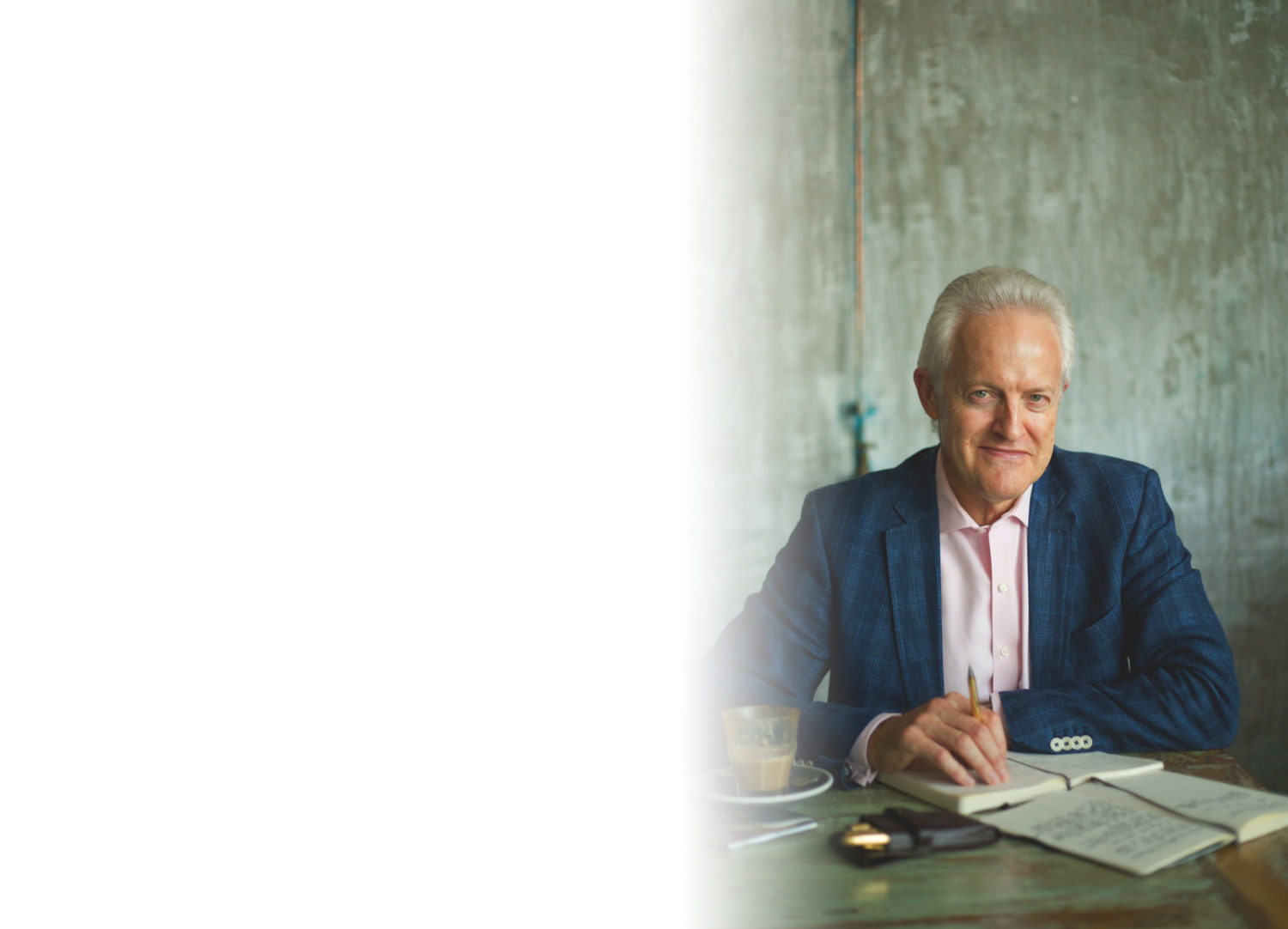 Where’s the Next Mandela?

Anthony Howard asks this, and answers a few of our questions about human-centred leadership, in our exclusive interview with the author and thought leader.

Becoming a CEO doesn’t mean you also become a good leader. In earning the new position hopefully you’ve proven your leadership capabilities, but we all know this isn’t always the case. No two people lead the same way and yet there are a handful that we could consider great. So what makes a good boss and a great leader?

“There are two dimensions to human-centred leadership: where you are looking, and where you stand,” shared Anthony Howard, a thought leader and author on the subject of moral leadership. “This broad category is you and your business’s mission statement and purpose. Your purpose remains unchanged.

Where you’re standing, however, can shift. This is a question of character, and reflects your wisdom, courage, and self-control.”

The ‘CEO Whisperer’ and founder of The Confidere Group, which provides confidants to high-level leaders working in demanding environments, knows his stuff when it comes to leading morally.
Howard is a guest lecturer at the School of Business – Sydney and The University of Notre Dame Australia, and has written a book on the subject: Humanise, Why human centred leadership is the key to the 21st century.

He was originally inspired by Gary Hamel—a business strategist and professor— who many years ago shared with Howard and others that someone, somewhere, could change your life tomorrow. This stuck with Howard, who wanted to become this ‘someone’ and inspire people to change their lives.

“Everyone has the opportunity to show concern for people, but the moral leaders are hard to find,” said Howard. “What kind of leader do we need—and who is the best leader for tomorrow? Where are the new Mandelas? Martin Luther Kings? Ghandis? What constitutes a great leader?”

To determine this, as well as his own personal leadership style, Howard has spent much of his career researching people who have helped shape and influence industry and has shared this gathered wisdom with leaders currently trying to make their own impact on the world.

Before this spark from Hamel, Howard knew what type of leader he didn’t want to be. His boss during his time as a merchant marine was a brutal, violent man who took delight in physical abuse. Another member of the crew quietly mentored Howard and took him under his wing. The contrast of leadership styles— and the encouragement from a man who wasn’t even in an official position of power, provided Howard with a life lesson and a bearing on his moral compass he still uses to this day.

“Business cannot prosper in a community that fails,” he said, sharing advice from Unilever’s CEO Paul Polman. “It doesn’t matter where you are on the ladder or in the community, you can always lead from where you are.” 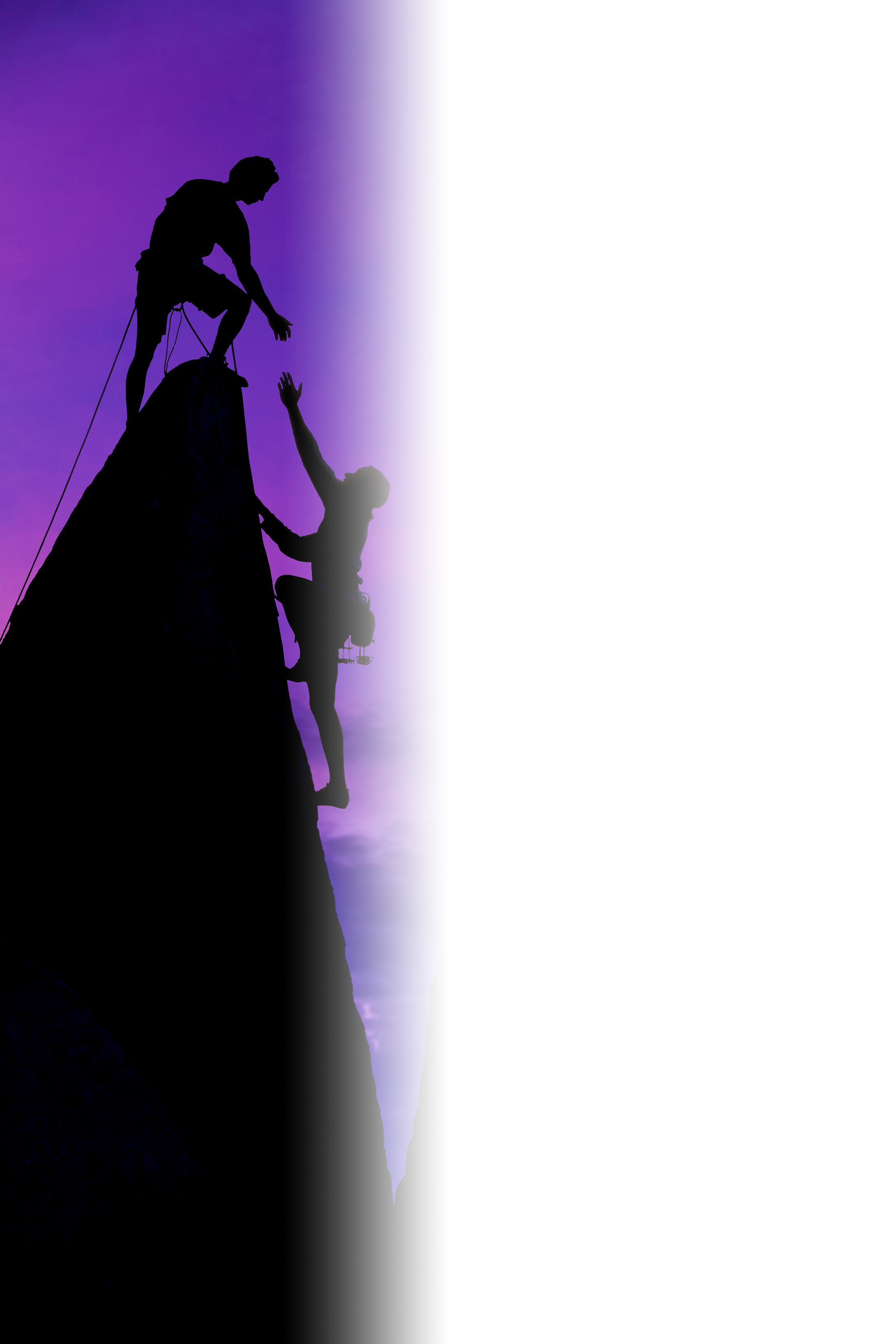 Team of climbers conquer the summit of a challenging rock spire.

The key to human-centred leadership, of course, is putting people first. But this comes with its own challenges, especially for leaders of big, publicly traded companies whose shareholders want to see an increase in revenue every quarter, regardless of external impacts.

The balance of moral, technical, and financial dimensions becomes something of a tightrope routine for the CEO, who has to run an effective organisation built for the long term but who also has to contend with moral demands both from inside and outside the company.

“Many companies exist to maximise value for shareholders, and many leaders become command and control leaders. In a skewed financial system where share prices are the measure of success, you will often find a CEO whose first priority to profits, and then somewhere down the list is people,” said Howard.

He also cited technology as a negative factor in the quest for human-centred leadership.

“We’re always on, always engaged. More and more organisations in the near future will expect its employees to always be available—this has bound us to our work, and we are being measured in everything we do. At a certain point technology can revert from being helpful to dehumanising,” he said.

Some may think that Howard is too focused on his concern of technology impeding the human-part of business, but at the speed technology is evolving, very few people have the time to ask “should we adapt?” before the software is installed or the new tech is incorporated into our daily lives.

“My concern is that we’re going into a world where there are more decision-making machines—it’s easy to lose sight of people as more and more of this technology is being implemented. In a generation we could wonder why it all changed, and where it all went.”

But It’s Worth It
As with anything, there are plenty of challenges to being a human-centred leader today, but there are at least as many reasons to participate in moral leaderships— more, if you ask Howard.

“Putting people first will allow not just your employees to grow and flourish, but your business will follow suit. Fundamentally it’s the right thing to do, but it will also have a great impact on your bottom line.

“If you can become the best person you can be, and set that example in how you live your life and how you run your business, there will be a trickledown effect through the people in your life. In your business this will help drive high-engagement—and that’s only the beginning.”

Short-term goals, like quarterly results, can bog down the reality of being a human-centred leader. Those at the helm need to be visionaries—people with the confidence to take a stand and prove that long-term goals such as investing in employee benefits are the choices that will help a company stand the test of time and make a greater profit than focusing on short-term goals.

“We’re not saying something new,” Howard explained. “We’re just giving a name and a framework to something that exists. People are looking for the best model of leadership for the 21st century, and human-centred leadership is it.” 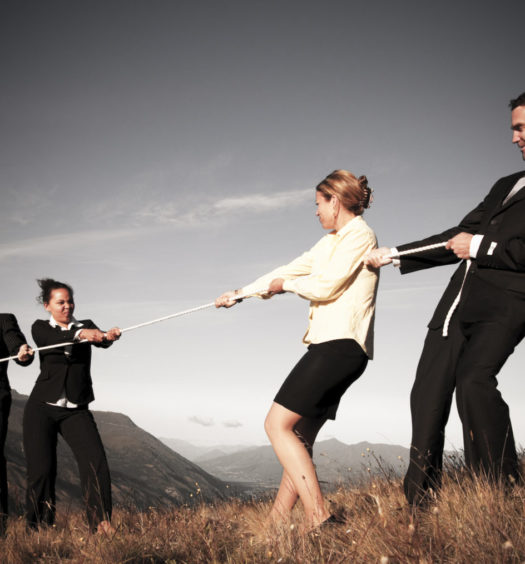 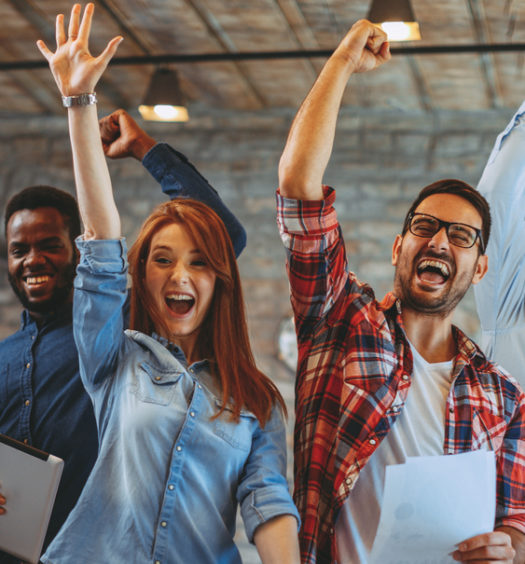