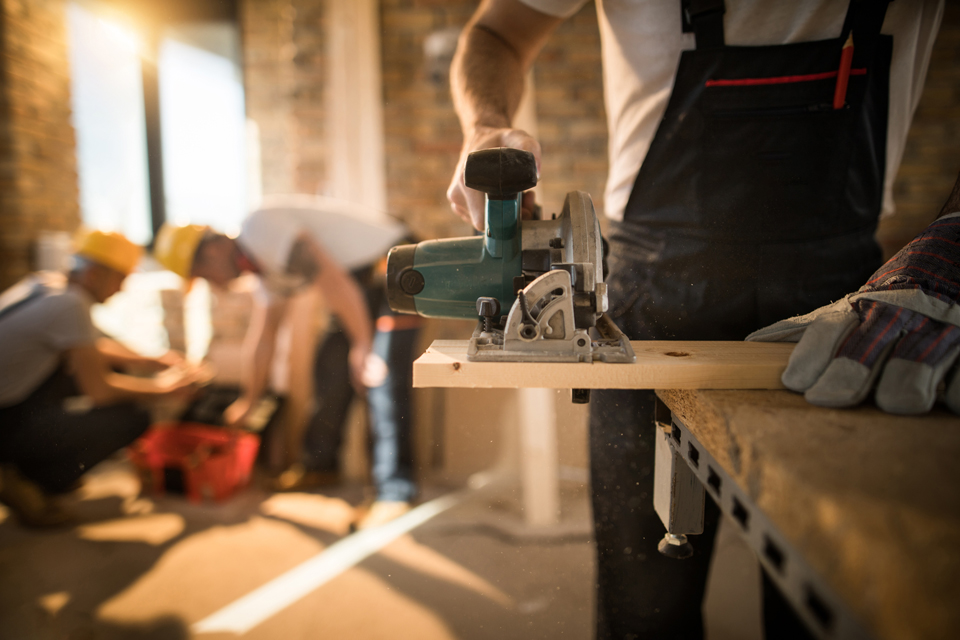 How HomeBuilder is faring thus far

It’s been hailed as the most effective stimulus in a decade and is designed to pump $688 million into the Australian economy. The government announced the HomeBuilder scheme in June to encourage people to build new homes or renovate existing ones. There have been ups and downs in the program’s early days. We check in on the pros and cons so far. 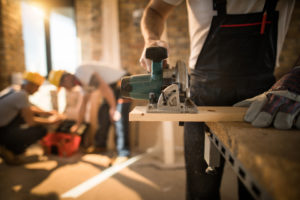 Initial indications reveal the scheme has had the intended effect. REA reports that developers saw a 63% increase in enquiries in June. “I expect to continue seeing high levels of enquiry to developers as buyers look to capitalise on government incentives and historic low borrowing costs that are currently available,” REA group executive manager for economic research Cameron Kusher told Savings.com.au. “First home buyer activity increased 28.5% in June when looking specifically at email enquiry on realestate.com.au, and it’s likely some of this activity was a result of the HomeBuilder stimulus announcement.” 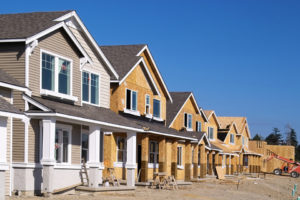 David Afonso of Victoria’s Afonso Building Solutions told the ABC the company made 19 sales the day HomeBuilder was announced. “Basically, we’ve never seen anything like it,” he said. “Things have really picked up and (HomeBuilder) is certainly doing what it was designed for.”

It was designed to save construction jobs, and it might do that to the tune of half a million jobs if all goes well.

The Property Council of Australia is certainly happy to see that. Chief executive Ken Morrison said that new housing construction was “threatening to fall off a cliff over the next six months”.

“With weak consumer confidence and population growth, the industry needed a circuit breaker and this HomeBuilder program is very welcome,” he said.

Master Builders Australia CEO Denita Wawn said the scheme might support as much as $10 billion in building activity and support 368,000 tradies and small builders. 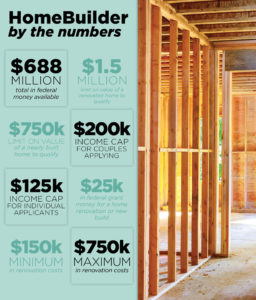 There’s concern, though, that in helping the construction industry HomeBuilder is hurting the buyers and homeowners. The $25,000 grants are meant to give customers a break, but in some cases, developers have simply raised prices by that amount or nearly that much.

“The HomeBuilder grant sounded like a lifesaver—not just for the soon-to-be struggling construction industry but for first-home buyers like me, but competition and land offices have driven prices up and made it harder than ever,” buyer Sarah Billington told Domain.

Timing could be another hindrance. Construction must commence within three months of the contract date, meaning customers might have to shell out cash before the grant kicks in. A lot of people don’t have that kind of cash on hand these days, and trying to use money taken out of their super might result in lenders denying a loan based on the perception that it means the applicant is in financial trouble.

Applications must be completed by 31 December, which should give people plenty of time, but although all states and territories have announced support for HomeBuilder, as of late July only Tasmania had begun accepting applications.

What Tassie also did is sweeten the pot, adding another $20,000 in state funding onto the $25,000 in federal grants. Other states and territories adopting a similar plan are sure to see plenty of residents taking advantage of the program. 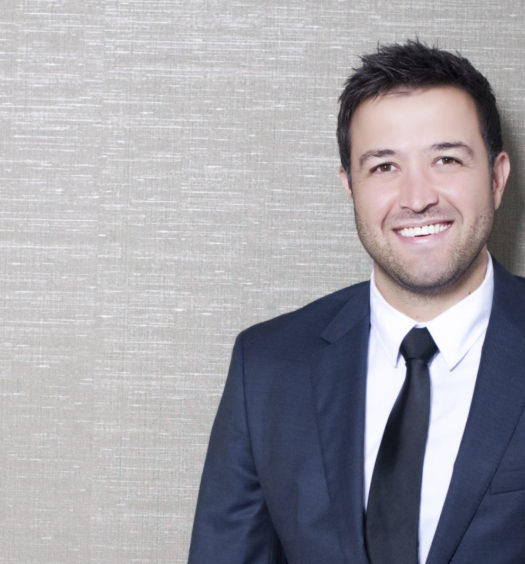 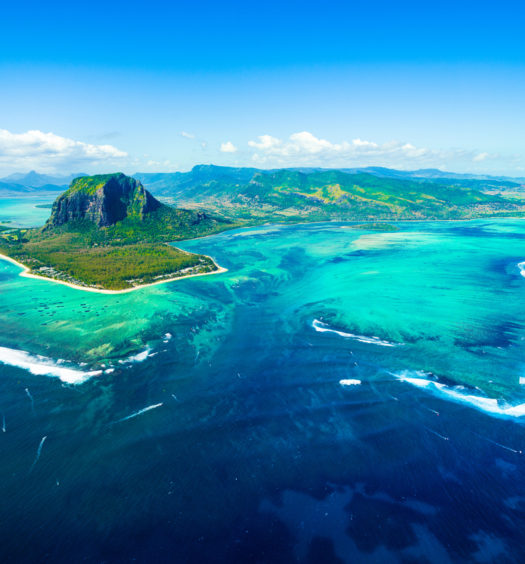 The Power of Sugar

Read More
The Power of Sugar