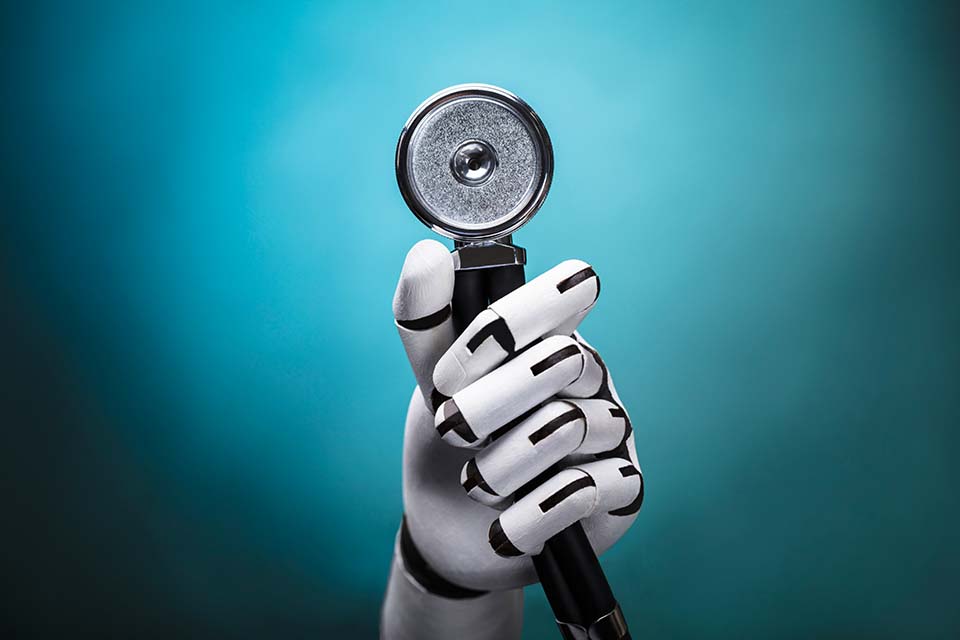 Google Healthcare AI is the Future

Google has been working on entering the healthcare industry for some time. Through its cloud genomics and API, Google has made progress as it delves into healthcare. AI research, however, continues on its end to determine how the tech giant can have the greatest impact on healthcare.

“At Google AI, we’re conducting research that advances the state-of-the-art in the field, applying AI to products and to new domains, and developing tools to ensure that everyone can access AI,” states the Google AI website.

It stands to reason that healthcare is one of the areas to which Google is aiming to bring its services. Google healthcare AI would be a gamechanger, especially considering how Google AI has fared in other industries.

In the smartphone industry, Google AI has succeeded in developing newer experiences on the Pixel. From song identification to high quality portrait features, Google has channeled its AI into helping smartphones evolve into machine learning devices.

“Machine learning can make these devices smarter by learning from surroundings and user patterns,” continued the Google AI website.

In the farming industry, Google’s machine learning technology has led to the development of Connecterra, a system that collects big data, and makes sense of it, from the natural world for the purpose of making “real progress toward solving some of the pressing problems of our time.”

The ultimate goal is for Connecterra’s reach to surpass the farming field and tackle inefficiencies in the food system, disease prevention, and climate management.

Research shows how efficient Google Healthcare AI would be for an industry that focuses on preservation of human life. One of the areas Google is interested in is preventative care and its ability to improve current healthcare processes.

In India, Google is launching a trial to apply its AI software to detect early signs of diabetic retinopathy. The goal is for Google to license this system to clinics, but its future is unsure.

While it remains in its very early stages, the system has also already proven it has higher capacity to spot heart disease risk than humans.

Despite it being rather new, Google healthcare AI has shown that it can positively impact patients in various ways. An early example was a woman with late-stage breast cancer entering the hospital with fluids in her lungs. The observation of two doctors, a radiology scan, and her vital signs led the hospital’s computers to estimate a 9.3 percent chance of the patient dying.

Once Google’s AI was able to read up on the woman, collecting 175,639 data points, it determined her chance of death to be 19.9 percent. The patient, unfortunately, passed away just a few days later.

This algorithm Google created can forecast outcomes such as the length of a patient’s hospital stay and odds of readmission. This is a glimpse of potential from the tech giant.

A large reason for the shortcomings of software in healthcare is that it is largely coded by hand.  Alternatively, Google AI does the work on its own and essentially skips over much of the work, saving a lot of valuable time.

Experts, such as Vik Bajaj, former Executive at Verily, believe Google AI has the ability to find the problems worth addressing, and keeping doctors on a fruitful path. Jeff Dean, Chief at Google AI, predicts the system will help doctors find a more accurate diagnosis and treatment. Other researchers point to the fact that Google AI will make note of important events in a patient’s past. Events such as previous hospital stays may have been ignored.

Those working closely with Google healthcare AI stress that the technology is still in the development stage. But all of them seem to agree that its future is promising and that it will be an innovative asset to the healthcare industry. Will we soon be diagnosed by AI rather than doctors? 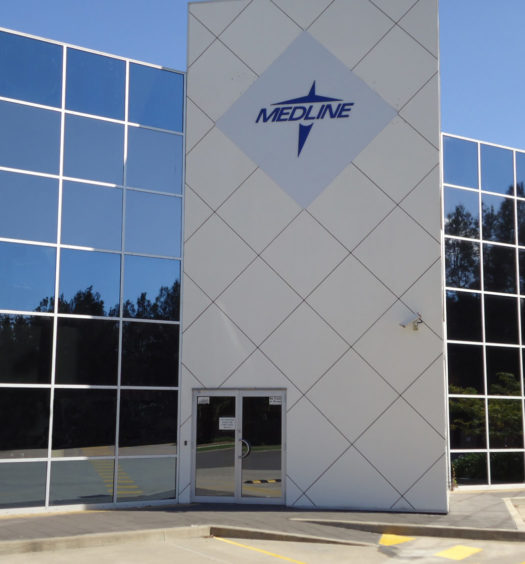 A Global Business: Medline Shows How to Be Successful

Read More
A Global Business: Medline Shows How to Be Successful 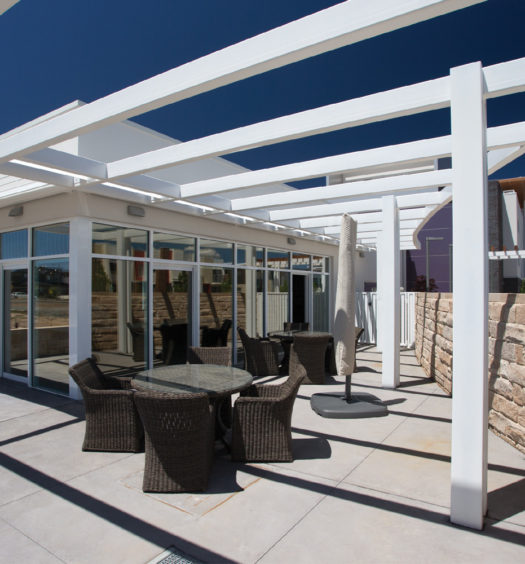