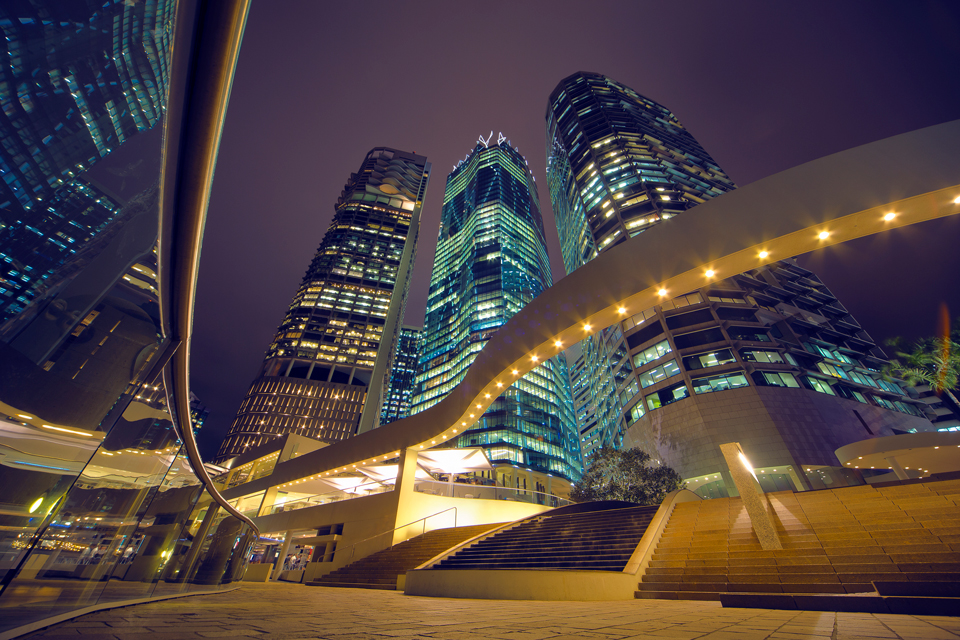 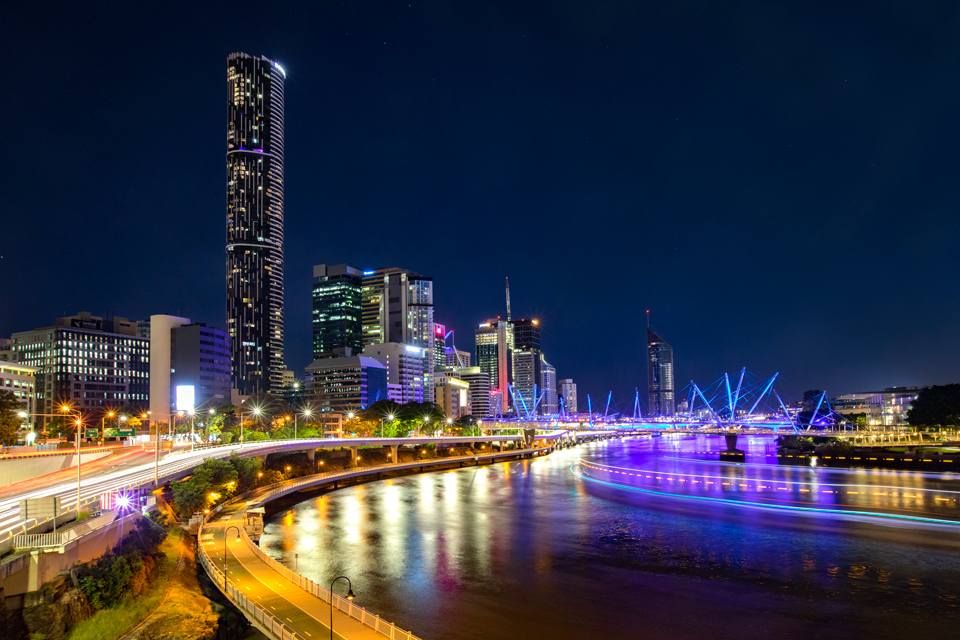 Australia is a land of contrasts. One of the biggest is the concentration of people in large coastal cities compared to the wide open spaces in the interior of the country. A couple of statistics highlight this disparity: At just more than three people per square kilometre, Australia ranks near the bottom worldwide in population density, yet Sydney, Melbourne, and Brisbane all rank among the top 150 cities in the world. As those metropolitan areas continue to grow rapidly, it puts a strain on the existing infrastructure and requires innovative solutions for the future cities to thrive.

Sydney has a population of just over 5 million, whilst Melbourne is not far behind and projected to overtake Sydney in the near future. At around 2.5 million, Brisbane comes in third, and together those three cities account for about half of Australia’s population. Sydney and Brisbane have growth rates around 2 per cent annually, whilst Melbourne’s is 2.7 per cent. In its 2018 Future Cities report, Infrastructure Australia forecast population growth of 12.5 million people over the next three decades. Three quarters of those people are expected to go to Melbourne, Sydney, Brisbane, and Perth, which is home to approximately 2.25 million people.

Overseas migration accounts for more than 80 per cent of the rise in Sydney and nearly two thirds of Melbourne’s growth. At around 40 per cent, it is also a significant factor in Brisbane’s population rise. Treasurer Josh Frydenburg met with state and territorial treasurers in February to discuss “a long-term approach to population planning.” Ideas have ranged from simply cutting immigration levels to processing Visa applications faster for migrants willing to move to regional areas that have a shortage of skilled workers. New South Wales Premier Gladys Berejiklian has proposed states have a greater say over immigration levels to ensure even disbursement.

“There are a number of regions outside Sydney, Melbourne, and southeast Queensland who are calling out for skilled migrants,” Immigration Minister David Coleman said in February.

“These regional initiatives will help these communities and local businesses attract migrants where they are needed most.” 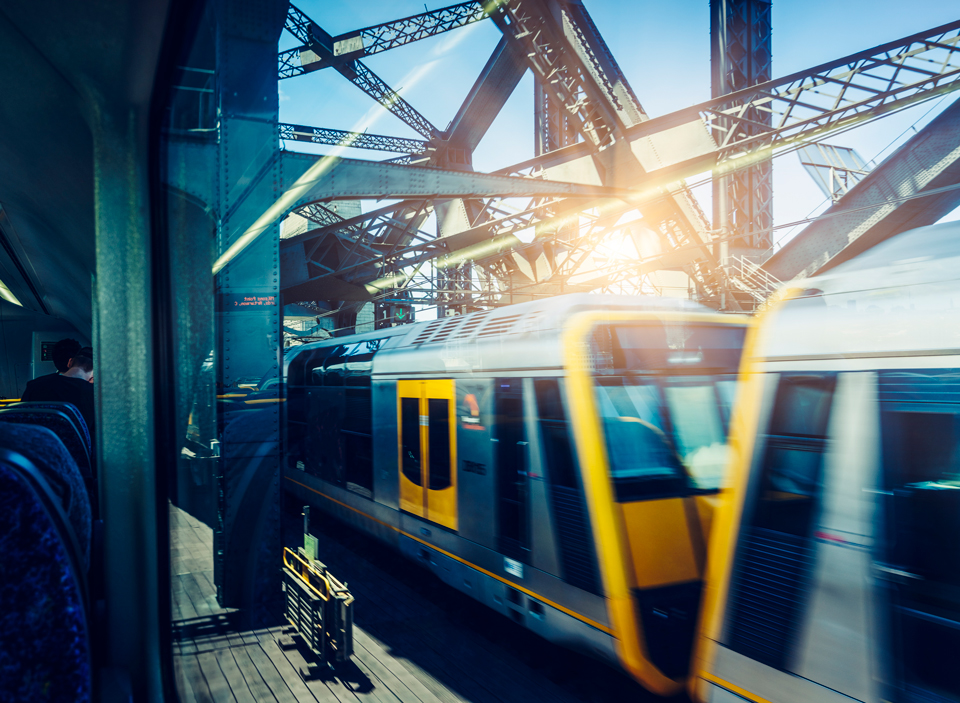 Expanding future cities requires infrastructure to keep up with them. The 2018 Australian Local Government Association’s State of the Assets report — authored by Steve Verity of TechnologyOne and Anne Mellor of Planit Local — identified $30 billion worth of renewal needs for community infrastructure, from roads and bridges to water systems that are in “poor condition.”

“Many of the projects and potential infrastructure solutions identified in the 2019 priority list respond to the challenges of population growth in our largest cities, and address the need for frequent and accessible public transport to reduce congestion and maintain Australia’s world-renowned liveability. Congestion in our cities and faster-growing regional centres not only has significant consequences for the Australian economy, but has direct impacts on communities, reducing people’s access to education, health services, employment, and other opportunities.”

Key projects include the Monash Freeway Upgrade Stage 2 and North East Link in Victoria, and motorway improvements in the Sydney CBD as well as roads in Adelaide’s north-south corridor, Alroe said.

Colliers International Capital Markets Industrial Investment Review noted 315 projects under way or planned throughout Australia at a total of $260 billion. Capital value grew by 18 per cent in Sydney and 14 per cent in Melbourne in 2017-18 over the two years prior.

Living in Future Cities and Regions

To accommodate a rising population, cities will either need to grow out or up, the Future Cities report says, and it presents scenarios for Melbourne and Sydney for three options: expanded low-density sprawling cities, centralised high-density cities, and rebalanced medium-density cities. The report analyses how each of the potential future cities would fare in terms of transportation, access to jobs, access to and demand for social infrastructure such as hospitals, and access to and for green space. In each scenario, the plans aim to maintain the levels of liveability that make Australia a sought-after homeland.

The Greater Sydney Commission has proposed dividing Greater Sydney into three cities, with the original, established city in the east, a Central City in the suburbs of the Greater Parramatta area, and a new Western City around Western Sydney Airport, slated to open in 2026. If growth trends continue, more than half of Greater Sydney’s people will live west of Parramatta in the next 20 years, so the idea is to have residents be able to access work, social infrastructure, and recreation in 30 minutes or less.

Whichever direction Australia’s cities grow in, they will need modernised solutions to connect utilities over vast distances. Western Australia is replacing 54 km of ageing power lines and poles with micro power systems using solar energy and storage batteries in the Esperance region. “Traditional electricity lines that run more than 50 km through remote bushland face all kinds of hazards, like falling trees, lightning strikes, high winds and incidents with farm machinery,” Horizon Power’s general manager for consumer energy Mark Paterson told PV Magazine. “As a result, these customers who are east of Esperance and the Condingup area can have frequent and prolonged power outages that may take considerable time to restore. Experience has shown us that customers love the MPS solution as it provides them with safe, reliable power day after day.”

The elimination of power lines isn’t only useful for rural areas. Cities expanding horizontally or vertically will need to connect more users, and installing more lines would pose more danger and be less aesthetic than rooftop solar panels or solar farms on the outskirts of a city. 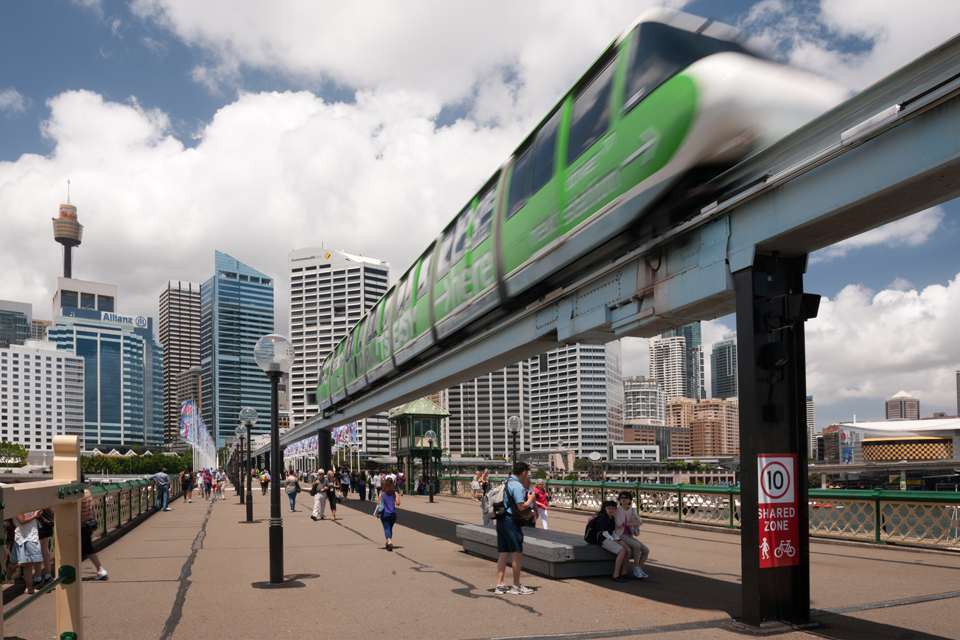 Stuart-Watt said 64 per cent of transportation in Sydney took place in private vehicles. It’s even higher in Melbourne at 74 per cent, and 77 per cent in Brisbane. “In the future, our road networks will be used even more efficiently and effectively to accommodate autonomous vehicles, shared services, and Bus Rapid Transit, as well as the all-important ‘last mile’ journeys to our front doors,” Stuart-Watt said. “The reality is we will need both road and rail — working closely together — to manage our future transport task.”

One innovation being pioneered in China and considered by several Australian cities is a trackless tram. It is essentially a bus-light rail hybrid. It looks like a set of light rail carriages, but it runs on rubber tyres along the roadway, eliminating the need for separate tracks to be built. Not only is this much more cost-effective than light rail, it is more versatile, as a trackless tram can change lanes easily to avoid obstacles. Powered by lithium-ion batteries, they can charge quickly at solar-powered stations and reach speeds of 70 km/h while carrying hundreds of passengers. Whereas systems such as Sydney Light Rail can cost hundreds of millions of dollars per km and take years to build, trackless trams might cost as low as $5 million per km and be up and running in a matter of days. In the future cities of Australia, perhaps that’s how everyone will get around. 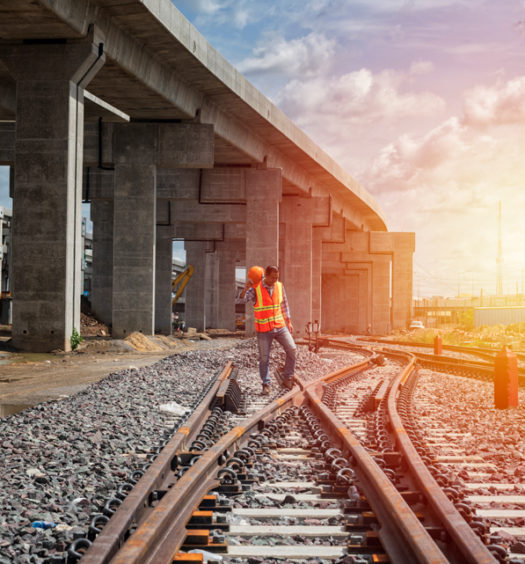 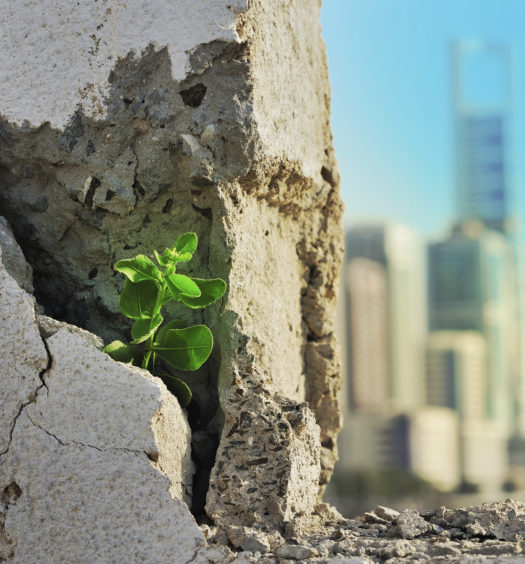