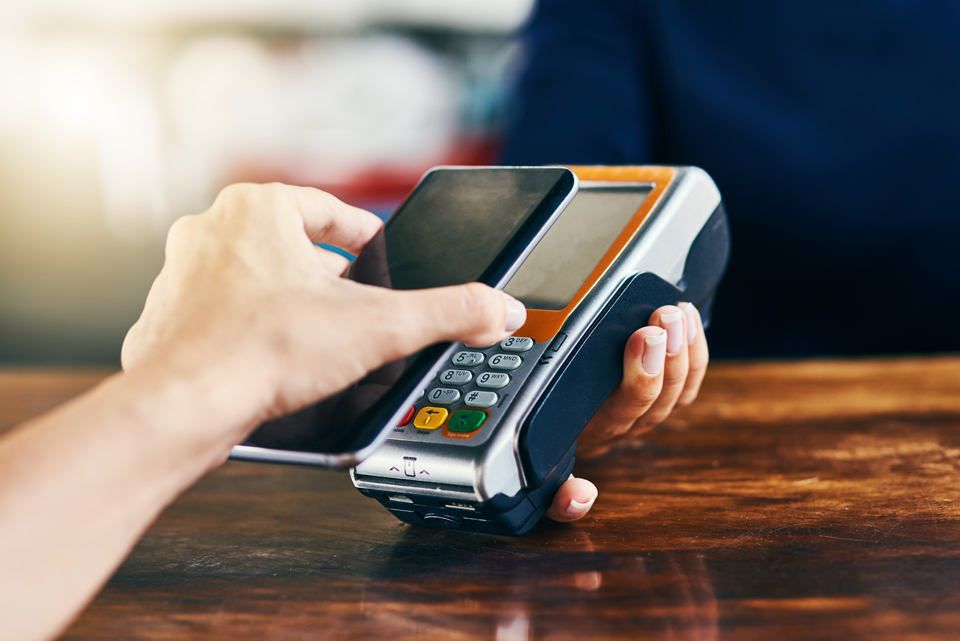 Lance Blockley hasn’t regularly carried cash in Australia for at least six years. He’s hardly alone. Even before the COVID-19 pandemic, Australia led the world in open loop contactless transactions per capita and has done for years, with Visa and Mastercard reporting at least 95% of face-to-face payment transactions on their cards being contactless. The pandemic has further accelerated contactless card usage, but the Managing Director at payments thought leader The Initiatives Group doesn’t envision cash disappearing altogether any time soon. Rather than a cashless society, Blockley says, think of it as more of a “less cash” society. Physical bills exchanging hands will be less and less common, but cash still has an important role to play. 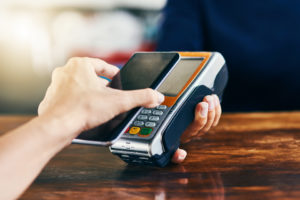 Prior to the arrival of the novel coronavirus, about a quarter of transactions in Australia involved cash, though they accounted for only about 10% of the value of all consumer payment transactions. In other words, people would buy small things—a cup of coffee, a quick bite to eat—with cash and use a card or mobile payment for everything else. A lot of the cafes and small shops where one would buy that sort of thing used to add surcharges or flat-out not accept cards for purchases below $10. Now, those sorts of places often don’t accept cash at all.

“Merchants are very concerned about the liability to their staff and the fact that if their staff get sick it could impact their business,” Blockley told VENTURE.

Given that Australian banknotes are printed on polymer rather than cotton fiber paper, as in many other developed nations, there’s a concern that the novel coronavirus could survive longer on Australian bills than paper money. The virus can, of course, also survive on plastic cards, but only if the owner of the card is giving it to someone else to handle for a transaction does the risk of spread occur; hence Australia’s predominant use of contactless “tap’n’go” makes this risk much lower, as nobody but the cardholder touches the card.

While the vast majority of businesses would prefer to avoid cash transactions right now, Blockley said, larger department stores and grocery chains still do accept it. Doing business nationally on a large scale, they really don’t have a choice and they can more readily set up the appropriate precautions (e.g. screens, etc.) and with larger teams potentially afford the risk.

“It tends to be more the smaller shops and the coffee shops that have gone to no cash,” he said. “It might be in the urban area 40 to 50% of shops refuse cash,” he guessed, but perhaps these locations only account for below 20% of overall transaction value.

Another change attributable to the pandemic is that the contactless PIN limit on tap’n’go purchases has doubled from $100 (already high by international standards) to $200.

“Some say it’s temporary, but the amount of fraud happening on contactless here is extremely low,” he said. “So in my view, the $200 limit may be instituted for the longer term. COVID has definitely pushed the accelerator in terms of displacement of cash.” 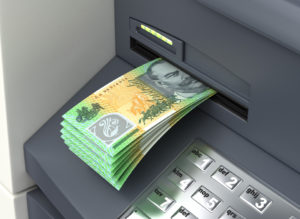 ‘You Can’t Leave Anyone Behind’

The examples above highlight the urban/regional and generational divides. There are a lot of people in Australia’s cities who don’t carry cash and have no need to, Blockley said. A major impediment to going cashless nationwide is that “you can’t leave anyone behind.” In Sweden, which has actively encouraged a cashless society, older people in rural areas have found the transition difficult. There are similarities in Australia.

“You’ve got a few people who don’t believe in the banking system and therefore like to have cold hard cash. There are cultural reasons for it, with people immigrating from countries overseas where cash was king,” Blockley said. “Also there are tax reasons. If you want to get the old age pension in Australia, it is means-tested. It appears that some people who are close to that asset threshold liquidate some assets into cash, they don’t declare the cash asset, and then they get the pension. When the bushfires went through Victoria some years ago, there were rolls of burnt $100 notes handed in by some people from those communities at the bank. Clearly, they’d been sitting on all this cash out in the countryside.”

The government may also have other requirements for keeping cash in circulation.

“It’s not just a transactional payment method,” he said. “It’s also stored value. We did a cash study about six years ago, and, even at that time, we calculated that probably over half of the value of cash in circulation is hoarded. With about 60% of the hoarded cash being in offshore locations, primarily Asia, and 40% in Australia.”

In other countries where there may be government instability, there’s good reason to keep a stock of stable hard currency like Australia dollars on hand. That soft power of being viewed internationally as stable and prosperous is a significant asset.

“I don’t see the government making a move to get rid of cash, but putting limits on its use is more likely,” Blockley said. 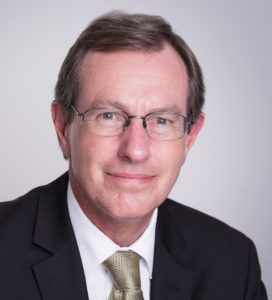 What the Future Holds

What he does see from the government is support for the use of electronic payments, including the proposal (put forward by Australia’s Black Economy Taskforce) to ban cash transactions in excess of $10,000. Traditional banks such as the Big Four are also inclined to encourage cashless transactions, as electronic payments are cheaper to handle than cash ones. They may also come together to form an ATM utility to share the cost of cash distribution, Blockley said.

“It certainly suits some of the big banks to reduce their ATM network, which is an expensive piece of infrastructure to keep running. You could argue that Australia could exist with half the numbers of ATMs that it has today.”

Whilst a plastic card with an antenna attached to the chip is the dominant form of contactless payment in Australia currently, even that might prove too burdensome for the mobile generation.

“If paying via your mobile phone provides more value to the consumer and enables you to not take your wallet with you when you go out, I think that will overtake cards at point of sale,” he said. Mobile tap’n’go payments represent about 5% of face-to-face card transactions today, versus 90% with a physical card. “I can imagine that will get to over half in a five- to 10-year period.”

As for whether we’ll ever be completely cashless, don’t hold your breath.

“The removal of cash in an individual country is likely to happen, I think, certainly within the next hundred years,” Blockley said. “But I think globally, it’s going to take a long time as every country is at a different point on the cash displacement curve.”

Expense Management: Why It’s Important and How to Improve It in Your Busine...

Read More
Expense Management: Why It’s Important and How to Improve It in Your Business 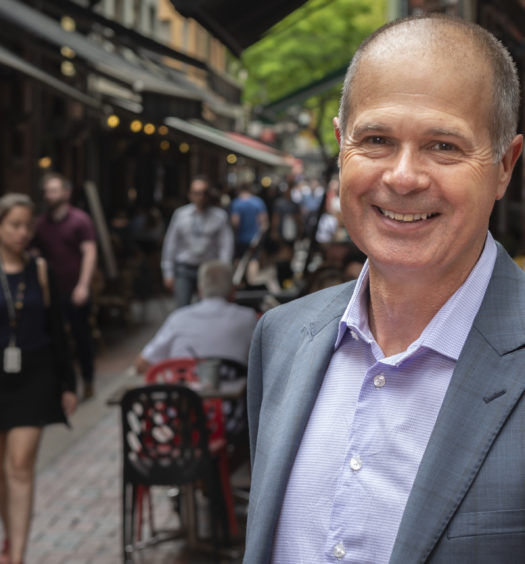 Protect the bottom line by looking after what you’ve got