What to do with bushfire-damaged produce? Winemakers are finding novel alternatives to tossing it out.

Though the flames have been extinguished, the legacy of the bushfires will linger for years. It will be felt in myriad ways, big and small. One industry particularly affected is wine production. Though fires swept through only about 1% of vineyards in Australia, many grapes on vines that didn’t burn nevertheless suffered smoke taint. Areas that were hit were hit hard. Vintners in New South Wales’ Hunter Valley region may toss out 90% of the harvest rather than risk their reputations selling smoke-tainted wine, which could leave a bad taste in customers’ mouths both literally and figuratively. Some growers are trying to make the most of the situation and employing experimental methods to salvage the 2020 harvest. There’s also hope that a method of mitigating smoke taint can lessen the impact of future bushfires.

Dr Mark Krstic, managing director of the Australian Wine Research Institute, said the institute’s lab in Adelaide would conduct hundreds, perhaps thousands, of tests for smoke taint into the fall. The same goes for Vintessential Laboratories on Victoria’s Mornington Peninsula. Growers send 500-gram samples in double-sealed plastic bags to the labs, which measure the level of volatile phenols in the grapes.

Grapes can absorb those phenols, which bind to grape sugars, yielding glycosides. Because those glycosides usually don’t break apart and impart a smoky flavour until fermentation, the tests can stop vintners from pouring more money and resources into a harvest that will yield wine that tastes like an ash tray.

“It’s incredibly important. People use these results to make a decision about whether to harvest or not. You might have a multimillion-dollar crop and you get one chance a year to pick it, and if this testing shows that the grapes are no good then you can’t harvest. If they are harvested and then found out they’re no good, they’ve spent more money throwing good money after bad,” Vintessential owner Greg Howell told the Sydney Morning Herald.

Vintners can also conduct small-scale fermentations to taste whether smoke has corrupted the flavour of wine without having to ferment their entire crop. Because there can be a difference in what the smoke taint tests say and what a wine ends up tasting like, and different areas of a vineyard may have been affected differently, the process is an inexact science. 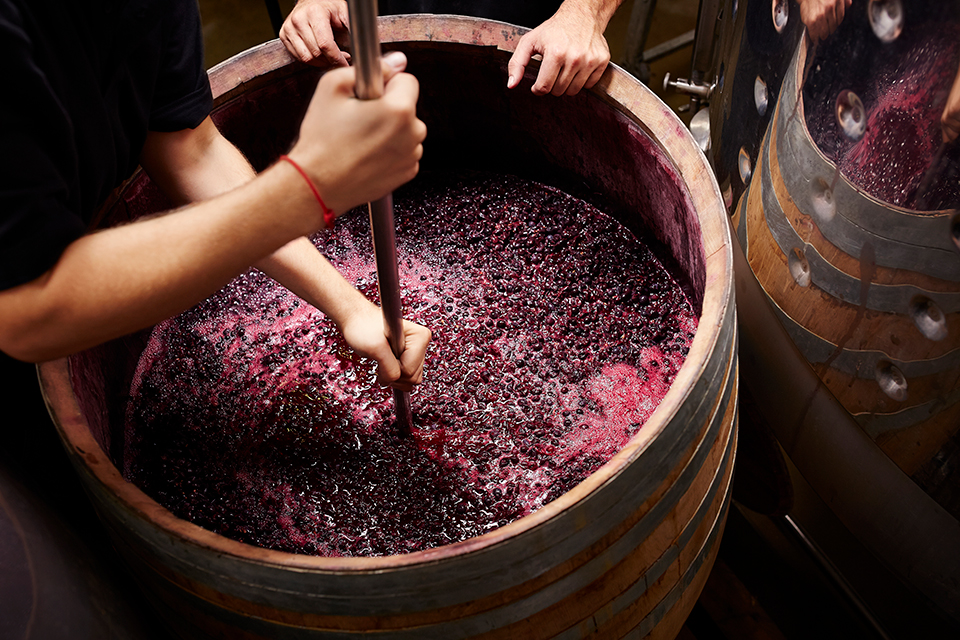 For these reasons, at least a couple of South Australia winemakers are willing to take a chance. Brian Croser of Tapanappa Wines in the Adelaide Hills insists that bushfire years can still yield great vintages.

“We as winemakers employ charred barrels to get some of the same taste into wine, and that’s not to forgive the really ash tray-like smoke flavour that you get, but it might surprise many people to learn that this year is turning out to be a really, really good year for most wine districts in Australia,” he told the ABC.

Samuel J. Smith of VHS Wines is no stranger to bucking tradition and formality (the VHS stands for Vinous Heroin Society). He’s offered to buy smoke-tainted grapes from the Adelaide Hills, where about a third of the vineyards were in the path of bushfires. Experimenting with what he calls “molecular oenology”—a sort of spiritual companion to the molecular gastronomy that Ferran Adria popularised at El Bulli—he thinks smoke could contribute a positive flavour profile. Acknowledging that smoke-tainted bushfire wine would likely need to be part of a blend rather that bottled on its own, he said he’s been experimenting with smoke for a few years.

“It’s kind of exciting for us because we can twist it and play with it a little more, there’s always things we can do, and if it gets to the stage where it’s beyond reparation in terms of the wine quality we will just send it through the distil process and make a really cool vermouth out of it,” he told the ABC.

Though this bushfire season was particularly damaging, it wasn’t the first and it will certainly not be the last, so there’s an opportunity to learn from this year’s harvest and adapt for the future. 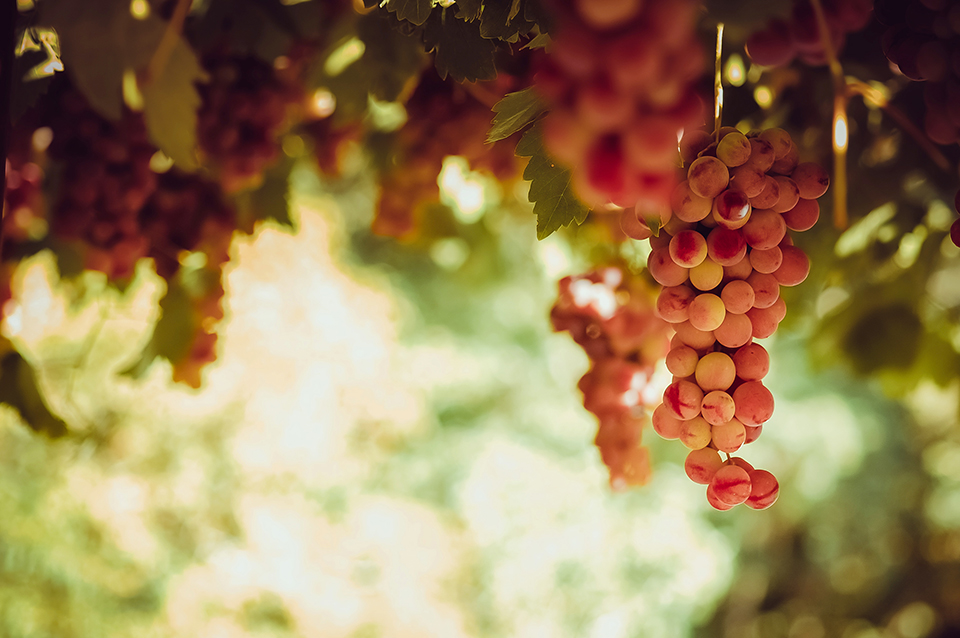 What would be a great adaption is figuring out a way to protect grapes from absorbing smoke in the first place. There is encouraging news on that front from researchers at the University of British Columbia-Okanagan. After some trial and error, they found that spraying phospholipids on grapes can help insulate the fruit from smoke taint. They used the phospholipid spray, commonly used to prevent cherries from cracking, on grapes a week before exposing them to smoke. The result was a significant reduction in volatile phenols in the grapes.

“When you look at the catastrophic wildfire seasons California and the Okanagan Valley have experienced in recent years, and the season Australia is experiencing now, I don’t think a solution can come quickly enough,” he said. “Winemakers are under a lot of pressure to find a way to protect their crops,” study author Wesley Zandberg said. “The results are encouraging. This strategy has shown potential in its ability to protect crops.”

As Zandberg freely admits, there is a long way to go to make this a refined and scalable solution. It could end up saving hundreds of millions of dollars in a bad bushfire season, so it’s worth the effort.

For now, vineyard owners are getting creative. Tulloch Wines is collaborating with Archie Rose Distilling Co on brandy and other spirits distilled from smoke-tainted grapes. Tyrell’s and Wildflower Blending & Brewing are putting out an ale refermented with wine grapes.

“That’s where great stuff comes from,” Christina Tulloch told the ABC, “when you try something different.”

Maybe all that smoke has a silver lining. 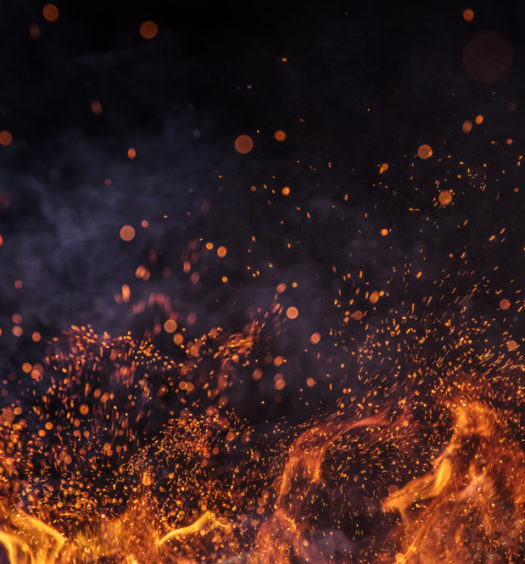