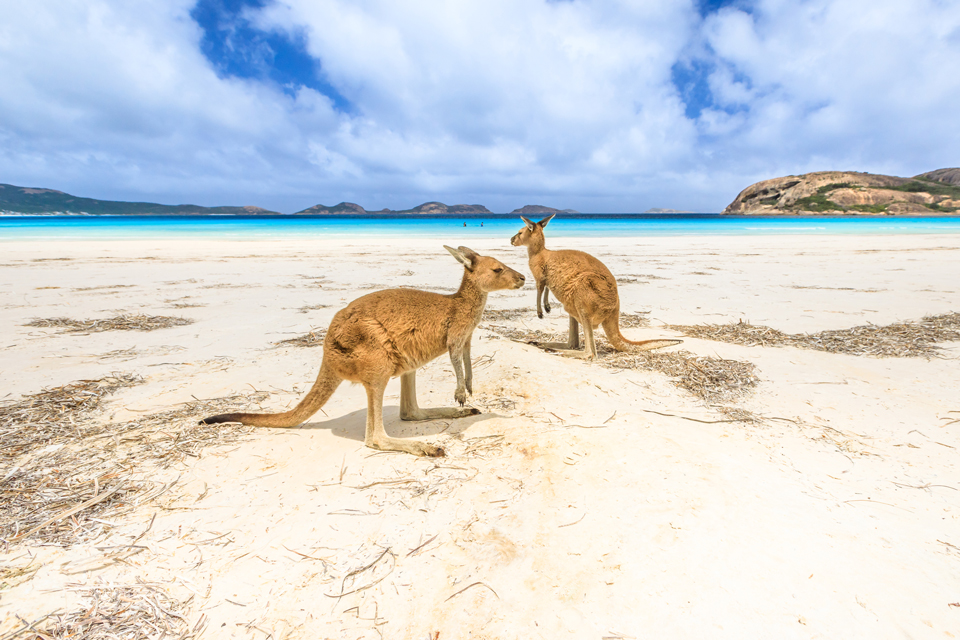 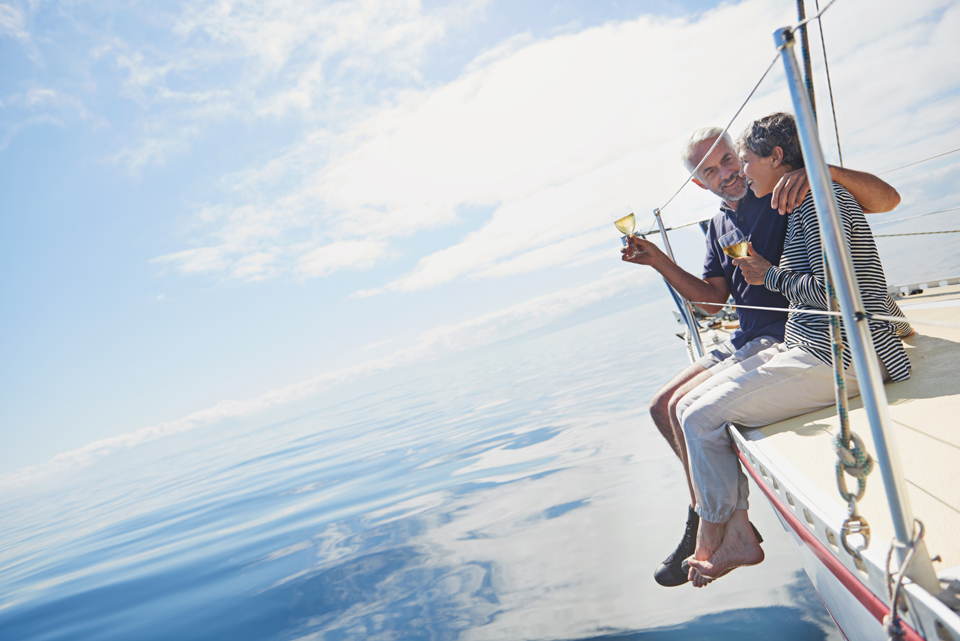 Though the ancients theorised a large land mass in the Southern Hemisphere a couple thousand years ago, outsiders didn’t discover Australia until the Dutch arrived in 1606. Before that, Aboriginals were alone for tens of thousands of years. Navigator Willem Janszoon and the crew of the Duyfken can be viewed as the first tourists to Australia, just more than 400 years ago. Flash forward to 2019, and Australia tourism is booming. This year, it is expected that for the first time, more than 10 million visitors will come to Australia.

Where They’re Coming From

It’s not just Chris Hemsworth-narrated Tourism Australia adverts fuelling the boom. While the number of visitors from the UK and US dropped in the 12 months ending September 2018 compared to the previous year, more than 1.425 million Chinese tourists came, surpassing New Zealand and becoming the No. 1 source of Australia tourism. About 15 per cent of international visitors now come from China. As a destination, Australia leads the world in visitor spending per trip.

Not only are they coming in droves, they’re contributing greatly to the economy. Chinese tourists spent $11.5 billion, about one quarter of the total Australia tourism revenue from international visitors. “China continued to underpin growth in visitation, with an increase in visitors and spend. China also accounted for 81 per cent of the growth in spend for the year,” Tourism Australia reported. “Trip spend from China was more than three times that of the US.” 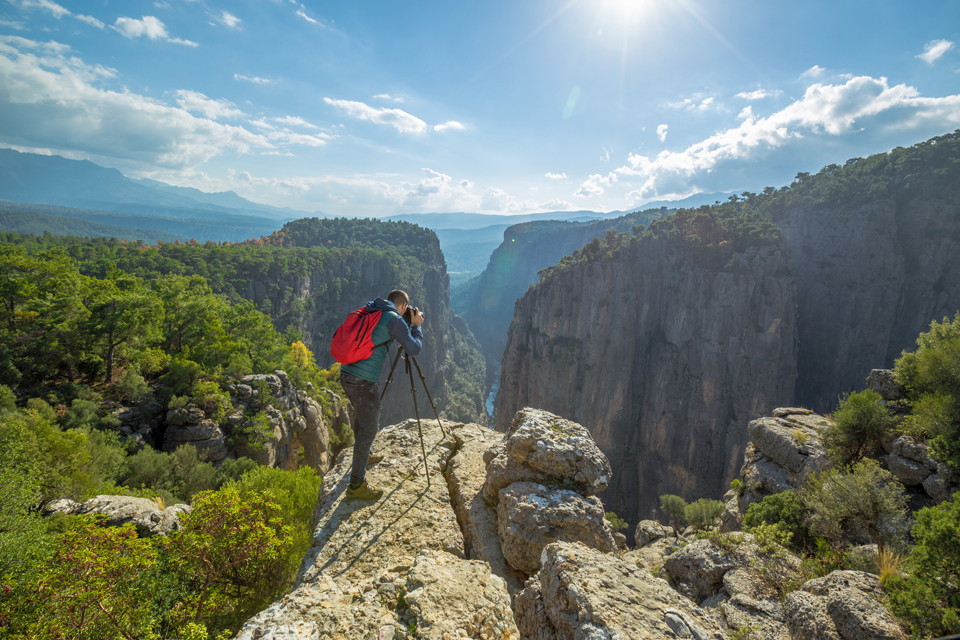 While big cities such as Sydney and Melbourne are the top destinations, 43 cents out of every tourism dollar are spent in regional areas, according to Tourism Research Australia.

Tasmania welcomed more than 300,000 visitors, who spent $547 million, a 13 per cent increase over the previous year. Minister for Trade, Tourism and Investment Simon Birmingham attributes a lot of that growth to a visit by Chinese President Xi Jinping, which prompted many of his countrymen to flock to Tassie. “That just shows how every little thing helps in terms of growing tourism,” Birmingham told the ABC. Tasmania’s burgeoning reputation as an outdoor wonderland with great food and wine has helped, too.

Such has been the case in Western Australia as well, with Margaret River attracting wine and art lovers and Manjimup becoming known for its world-class truffles. Considering the remoteness of Perth and the distance between regions, it’s remarkable that nearly 1 million foreigners visited Western Australia in 12 months through September 2018.

Ballarat’s Sovereign Hill, an open-air museum depicting gold-rush life in the Victorian city’s early years in the 1850s, has seen an uptick in foreign visitors. “We are definitely seeing advantages of regional dispersal,” marketing director Jennifer Ganske told the Ballarat Courier. “It comes down to consumers getting smarter. Consumers are chasing more bespoke offerings. Everybody knows Australia has marsupials and beaches, but consumers have moved beyond that and want an experience that tells an Australian story.”

The theme park has catered to the Chinese market, highlighting the contributions of Chinese miners in Ballarat’s beginnings and using Mandarin in digital displays. “Sovereign Hill has stayed committed to building and further developing Chinese relations,” Ganske said. “We have been running a cutting-edge program with Chinese speaking guides on the ground for two decades.” 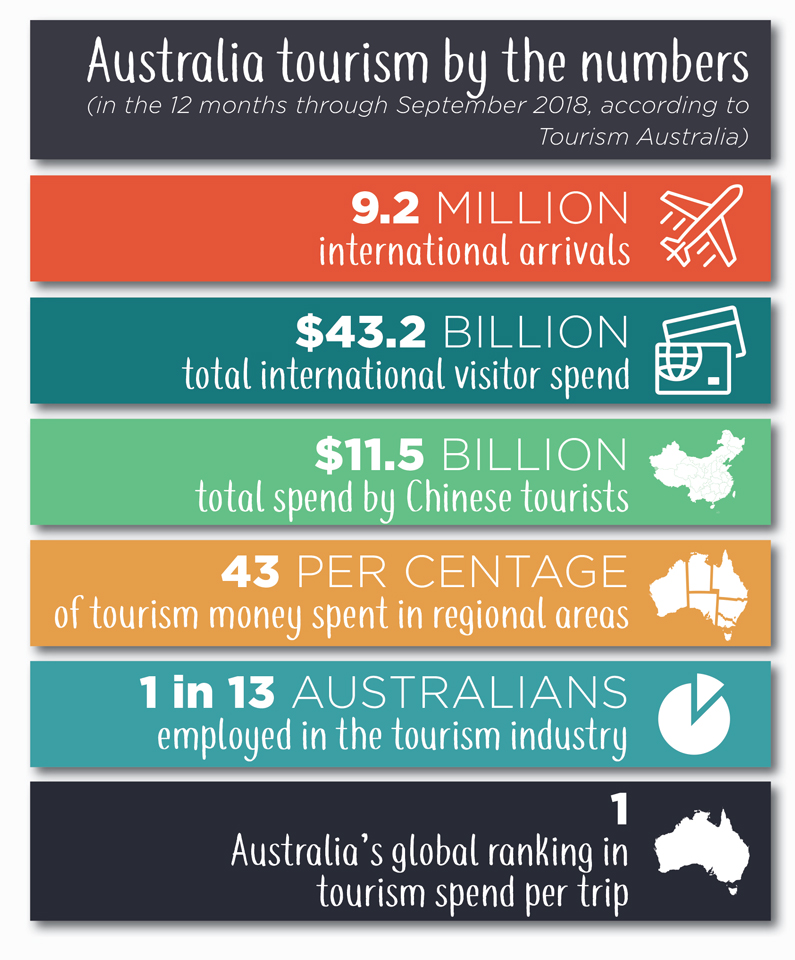 More revenue coming in is obviously a good thing, but there are precautions that need to be taken to prevent fragile places from being overrun, ruining the beauty that attracted so many in the first place. Sustainability is especially important given the 44 per cent increase in Australia tourism over that last five years.

“Sustainable tourism is the discussion topic for the next couple of years,” Margy Osmond of the Tourism and Transport Forum told the ABC. “We’ve got more lead time than other countries, so we need to work out how to protect and provide access.”

Australia tourism sustainability starts with putting the money generated back into attractions.

“Those areas are jewels for Tasmania and Australia … frankly they haven’t had the investment they should over time,” Tourism Industry Council Tasmania’s Luke Martin told the ABC. “We’re seeing about $80 million spent on Cradle Mountain. That will help with conservation challenges and its role of key tourism icon in northern Tasmania.”

Travel organisations such as Ecotourism Australia and Green Getaways are working to educate visitors and plan itineraries with sustainability in mind. Emirates One&Only Wolgan Valley resort in the Blue Mountains won a sustainable tourism leadership award from travel consortium Virtuoso last year for its work to restore a 7,000-acre natural habitat area for rare wildlife and planting more than 200,000 indigenous trees.

Tourism 2020, an initiative of Tourism Australia and Austrade has improved transportation and indigenous experiences on its agenda to accommodate increased amounts of visitors and preserve cultural heritage whilst doing it.

As the tagline of Tourism Australia’s campaign says, “There’s nothing like Australia.” The challenge is to show the world that whilst preserving what makes it true.

Australia tourism by the numbers (in the 12 months through September 2018, according to Tourism Australia)

43 — per centage of tourism money spent in regional areas

1 in 13 — Australians employed in the tourism industry 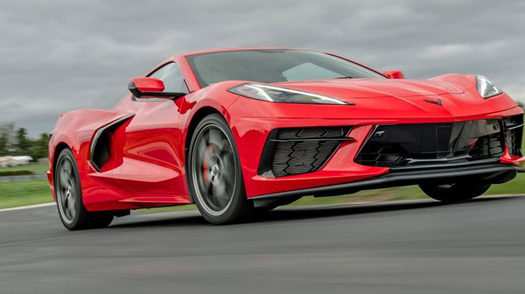 From Corvette to Michael Kors 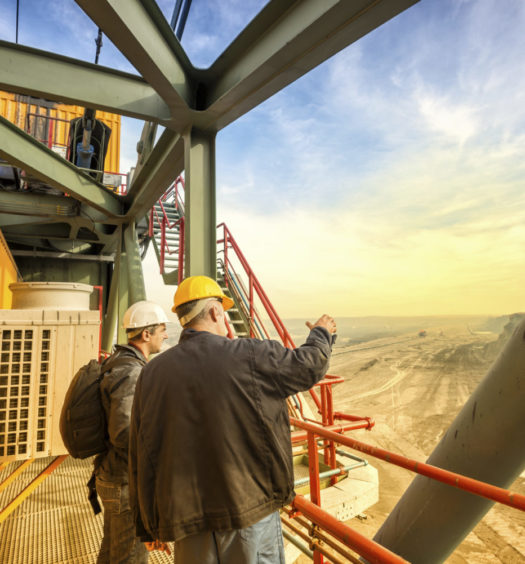