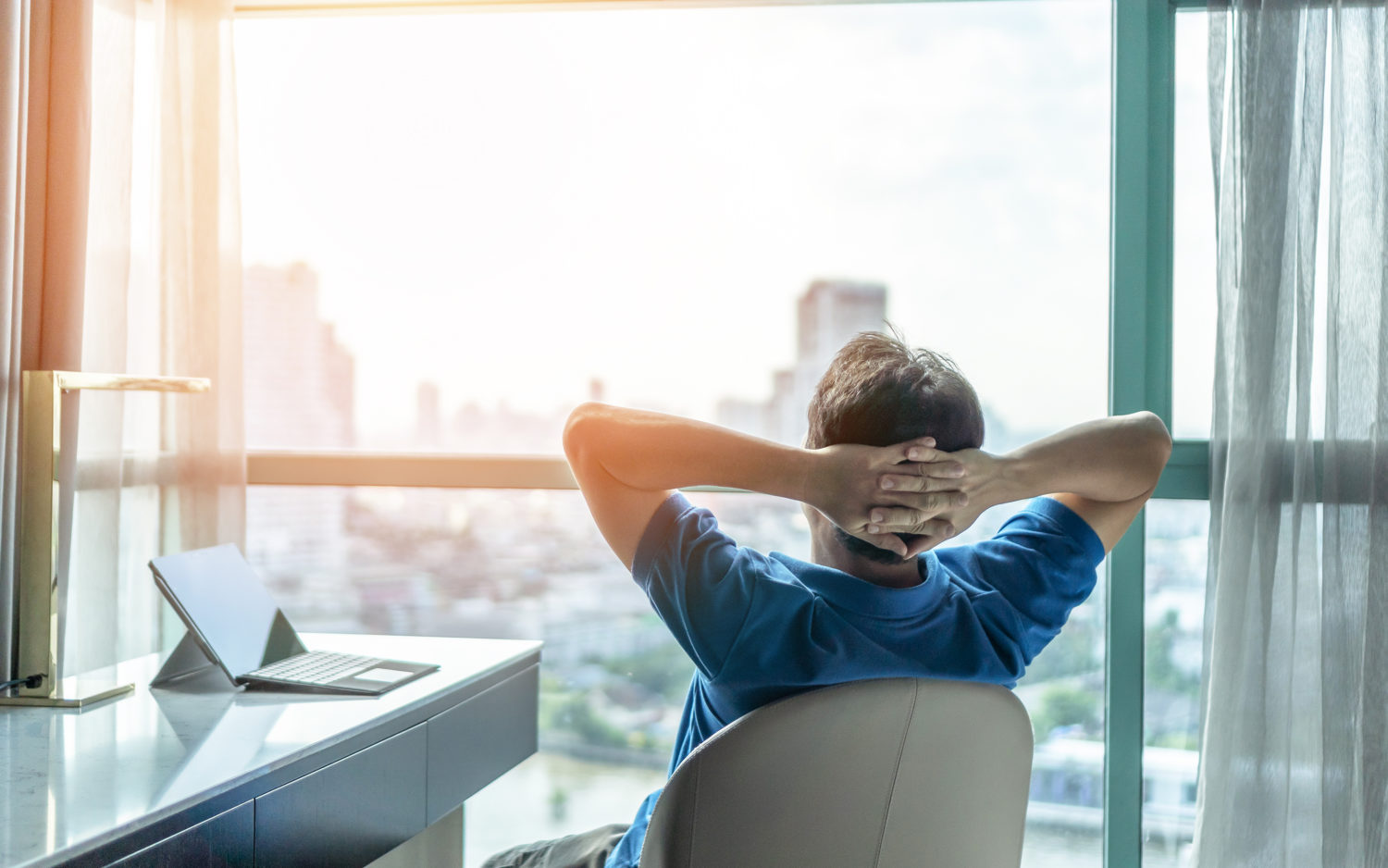 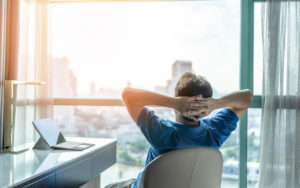 It’s the middle of summer, and there’s no denying one thing: It’s hot. Seemingly every year, it just keeps on getting hotter. Climate change has far-reaching effects that range from large, immediately noticeable consequences such as devastating bushfires to subtle changes over the long term. One of the latter examples is one we might think about every day in summer, or we might be so accustomed to it that we’ve ceased consciously thinking about it. It’s simply being comfortable in the room we’re in, getting the temperature just right so you can get your work done in the Goldilocks zone, not too hot, not too cold. In offices, restaurants, and other gathering spaces, whether open now or planning a reopening this year, the HVAC system is often another headache for building managers to deal with. Air conditioning as a service could be a solution that not only takes that headache away, it saves money too. 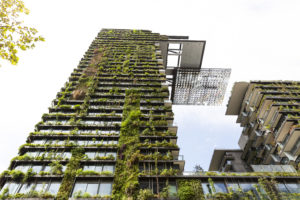 Air Conditioning As A Service

In an increasingly service-oriented economy, we see more and more items marketed with an as-a-service model. The aaS abbreviation has slowly crept into our lexicon. Mostly you’ve seen it in a tech setting (software as a service, platform as a service, etc.), but it’s making its way into the physical world as the Internet of Things pervades just about everything.

When you think about it, air conditioning—at least the modern version—is quite tech-heavy. Systems are run online and can be automated easily, especially with smart thermostats that learn traffic patterns and heat or cool rooms accordingly. So perhaps it was only a matter of time before air conditioning as a service was born.

Singapore-based Kaer has pioneered the model, providing pay-as-you-go air conditioning in Singapore, Malaysia, Vietnam, and India since 2013. The family-owned company whose founders are Australian ex-pats has the motherland in its future plans. Prime areas in need of cooling are data centres with their whirring servers, pharmaceutical companies that need to keep certain drugs and vaccines at cold temperatures, hotels and casinos, and food processing plants.

Rather than buying, operating, and maintaining HVAC equipment for a new building, owners can outsource that to Kaer and pay an agreed hourly rate or as they go. In existing buildings, care buys the infrastructure already in place from the building owners then instills its model. The building’s owner doesn’t have to worry about a long-term utility contract, the service provider is incentivised to operate efficiently, and the customer saves 10-20% on average on cooling costs.

“You want to move to a circular economy, we need to move the burden of being sustainable and circular away from customers and onto vendors,” Kaer senior manager Dave Mackerness told the Fifth Estate, “because then there’s a business incentive to do it.” 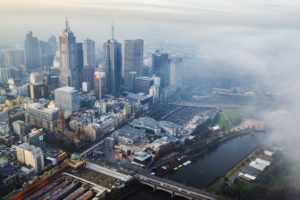 As offices look to reopen either fully or partially throughout the year, proper ventilation will be a concern at least until anyone who wants a COVID-19 vaccine can get one. If projections from health minister Greg Hunt hold, that will occur by October. This leaves the better of a year before a herd immunity is reached. As investigators in Melbourne found, poor airflow and ventilation in hospitals and probably hotels played a critical role in fuelling the second wave of COVID cases in Victoria.

“From an infection-control point of view, the ventilation in hotels is very poor,” Professor Jason Monty, the University of Melbourne’s head of mechanical engineering, told The Age. “You would have never expected that their ventilation systems would be up to scratch for reducing airborne transmission.

“When we’re talking about virus in the air, you can imagine it’s quite dangerous to have it all coming out of rooms and into a packed corridor.”

No hotel or office manager wants to be responsible for clients and employees becoming sick, spreading disease and hurting both valued business partners and the organisation’s reputation. Whilst some might want to have total control over the ventilation system, others would feel more comfortable outsourcing the responsibility to air conditioning experts more practiced in optimising airflow.

The appeal of air conditioning as a service becomes obvious for the near future and beyond the pandemic.

From an energy standpoint, Kaer’s services can be run on 100% renewables. Chilled water is one of the services the company offers, using rainwater for the job whenever it can. Since it owns all the equipment, from chillers to pipes, it can make adjustments to run everything off a closed loop such as rooftop solar directly powering the air conditioning system for a building’s interior. It can also connect to a traditional grid with a mix of energy sources.

Again, the lower the cost to the service provider, the more profit it can take home. An existing building’s owner can also see a reduction in energy costs, an immediate boost to the bottom line by selling the HVAC equipment, and the removal of a major task. Customers get a cost savings and a comfortable environment. Easy breezy.

air conditioning as a service 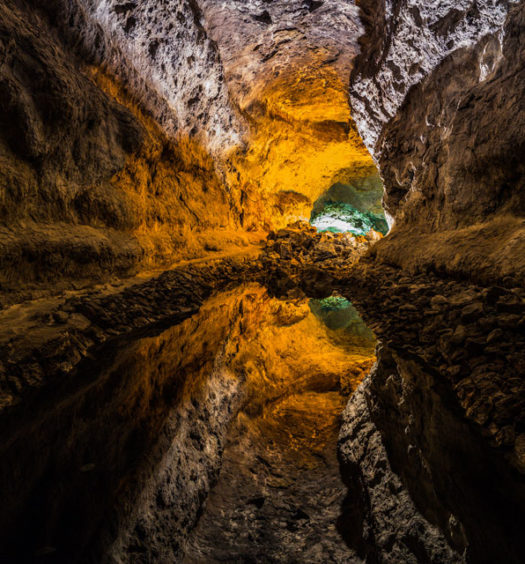 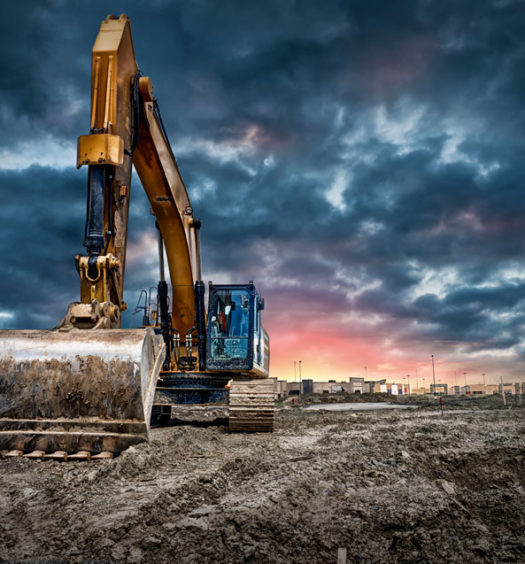